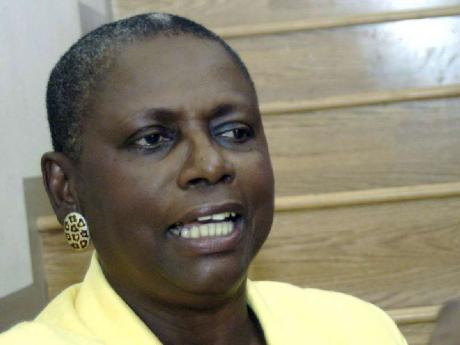 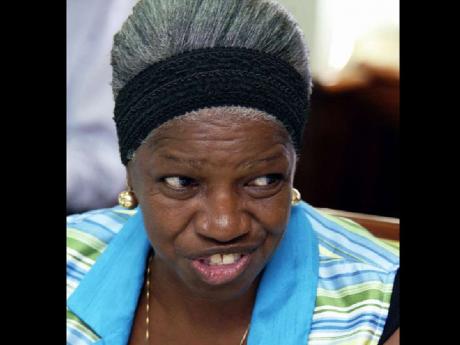 THE NATIONAL Task Force Against Human Trafficking in Persons is unhappy with the lack of progress in the fight against human trafficking. However, the organisation is still confident that Jamaica can improve its current tier-two watch-list ranking by 2O15.

"We need to get all the schools, the media, churches and other interest groups talking about human trafficking, because if the debate does not take place, then we won't be aware of the seriousness of this problem," added Hewitt.

The forum, which featured experts such as Hewitt and women's advocate, advisor Dr Glenda Simms, was staged under the theme, 'Be wise, open your eyes, spot them - stop them, be slick, don't be tricked.'

Information from the US Department of State on human trafficking shows Jamaica is named on the tier-two watch list, which consists of countries whose governments do not fully comply with the Trafficking Victims Protection Act's minimum standards, but are making significant efforts to bring themselves into compliance with those standards.

"When we first formed the task force, we were at tier three, which is the very bottom. We have set ourselves a target of 2015 to get among the countries on the tier-one list, but we must improve on the prosecuting of traffickers."

"This has been our greatest challenge, traffickers are hard to catch and the burden of proof lies with the state," added Hewitt.

The respected, World Issues, Critical Thinking - Human Trafficking: Facts and Statistics August 2010 publication has revealed that some 27 million people are in modern slavery across the world today.

Jamaica is listed as one of the source, transit and destination countries for human trafficking, particularly women and children who have been forced into prostitution and labour.

Dr Simms said Jamaicans must now take full responsibility for what is happening and deal with the problem once and for all.