Business Leaders on Jamaica at 50 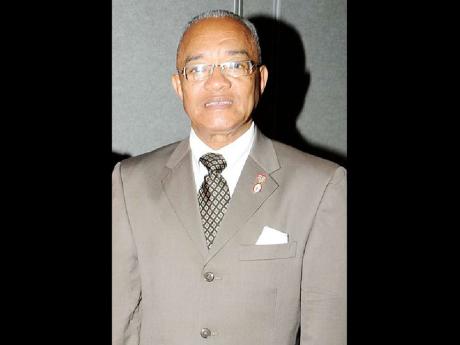 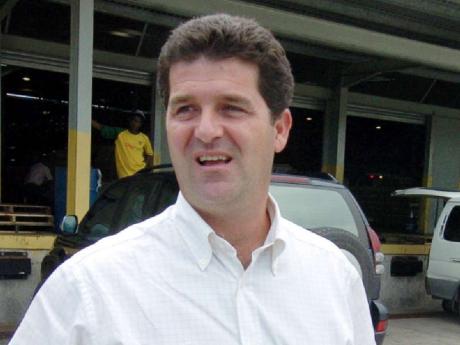 In less than three months, Jamaica celebrates 50 years of Independence. As we approach this milestone in our country's history, business leaders have been expressing the sentiment that Jamaica could have been much farther ahead in its development. We will hear from them as the countdown continues.

William Mahfood, managing director of the Wisynco Group, thinks Jamaica has done well compared with the life cycle of other countries with a larger per capita base.

"For the 50 years, we have done remarkably well on the global scene. We have been recognised for our people, music, culture, vibe and entertainment. We have had more of an impact than other countries that are bigger than us," Mahfood said.

However, the Wisynco boss said over the 50 years, enough has not been done to develop the Jamaican people.

"There is too much crime and violence, problems with the law, health and education. These areas have not been properly managed over the 50 years by successive governments," Mahfood said.

He believes the business community must play an important role in the development of the country and hold governments accountable to the Jamaican people. Reducing the country's expenditure, he said, is also important to fit with the revenue of the country, adding that the private sector should step out and play a more pivotal role regarding the governance of the country.

For the next 50 years, Mahfood said, "We are not going to be able to continue on the level of debt we are in, and we can't continue to borrow our way out, but earn our way out. We need more fiscal discipline," he said.

Remember the importance of agriculture

Former president of the Lay Magistrates Association of Jamaica and co-owner of Lyn's Funeral Home, Calvin Lyn, said he is proud that Jamaica is celebrating 50 years as an independent nation. However, he stated that the struggle continues as Jamaica has moved from slavery to colonisation and to political independence.

"We are still trying to achieve economic independence. The public and private sectors need to unite around one cause for the interest of our country. We need to formulate programmes, no matter how stringent they are, to get persons involved in the development of the country," Lyn said.

He said more time and energy should be invested in agriculture, as there are "idle lands and idle hands" that can be put to productive use. Young people, he said, should be encouraged to become involved in agriculture and earn their way and get past this culture of not getting their hands dirty.

"For example, if you have 10 young people and 10 acres of land, if each plants red peas or another crop, with proper weather condition at the end of one year, they can each reap three crops of red peas. This venture can help to minimise the imports of all these products into the island," Lyn said.

He further stated that Jamaicans must have the wherewithal to get things done and the get-rich-quick mentality must be eliminated. "The handout thing won't work. It should be a case of how best we can educate our people so that they can also help themselves," Lyn said.

For the next 50 years, Jamaicans, he said, must get back to the basics and start their own backyard farms. He said parents must inculcate in their children the value of hard work and attaining a skill that they can use to make a living.

"When we attended elementary school, we had to do gardening. We planted peanut and sweet corn. We also had to make compost, so, even from that early age, we were taught the importance of agriculture," Lyn said.