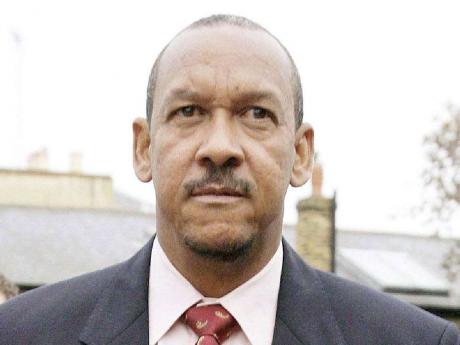 Dominican umpire Billy Doctrove has pulled stumps on a sterling international career, citing a hectic travel schedule and family commitments as the reasons behind his decision.

The 56-year-old Doctrove, considered one of the leading officials in the game, stood in 38 Tests, 112 One-Day Internationals, and 17 Twenty20 Internationals.

His last assignment was the second Test between New Zealand and South Africa in Hamilton in March.

"It has been something that I have been considering for a while now. The nature of the job is one that takes me away from my family very often. I have been travelling long distances and taking long drives. Now these things are beginning to take a toll on me," Doctrove said.

"As I said, it is something that I have given much thought, and while I will probably miss the umpiring of international matches, I certainly won't be missing the travelling.

"So basically it is a family decision as well as a personal decision. After umpiring for a number of years, I think that I need to spend more time with the family and to start a new chapter in my life."

Doctrove was due to stand in the upcoming ODI and Test series between Sri Lanka and Pakistan which bowled off Thursday in Pallekele but pulled out after a death in the family forced him to return to Dominica unexpectedly.

He made his debut in 1998 in an ODI between West Indies and England in St Vincent, and stood in his first Test two years later in Antigua when Pakistan toured the Caribbean.

He was elevated to the International Panel of Umpires in 2004 before making it on to the Elite Panel two years later.

"It has been an incredible 14 years for me as an international umpire and I have enjoyed every moment of it," said Doctrove.

Vince Van Der Bijl, ICC umpires and referees manager, hailed Doctrove as "special", and said he possessed all the qualities that had allowed him to become one of the game's leading officials.

"Billy has been an excellent servant of the game and we thank him on behalf of the entire cricket fraternity for his outstanding contribution as an international umpire for 14 years," Van Der Bijl said.

Doctrove was the only West Indian umpire on the Elite Panel after the outstanding Jamaican Steve Bucknor also retired three years ago.