Olympic Link-Up: Maybe it's the food 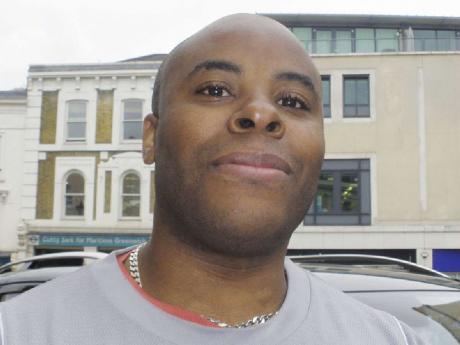 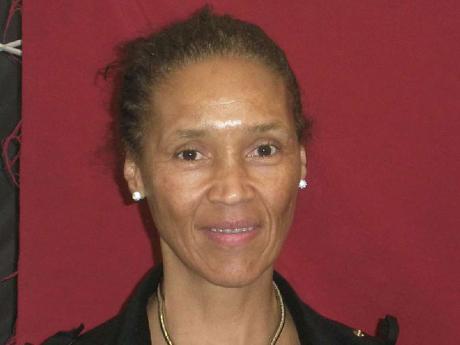 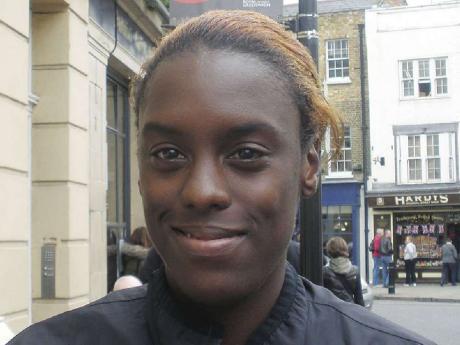 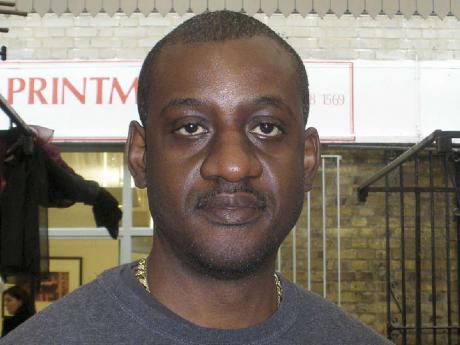 VOICE SPORTS reporter Natasha Henry took to the streets of the Olympic borough of Greenwich to ask members of the public their views on the London 2012 Games.

Michael Brown: There's a very strong possibility that she will. I would like her to get a gold medal because she is a good role model.

Alan St Marthe: She's not going to win gold. The IOC are using her as their poster girl but I don't believe they have given her enough support prior to this - unlike the Americans, who really support their athletes.

Liza St Marthe: I think she will get bronze or silver as there are a lot of good competitors in that event. She's been good, but it will be very different at the Olympics.

Linda Malcolm: She has a good chance of winning the gold.

MB: Maybe it's the food! It also helps that they travel a lot on foot as there isn't a lot of public transport.

ASM: I think the country has put a lot of effort into increasing the number of athletes at that distance. They are realising the financial benefits of being successful in athletics as opposed to other sports.

LSM: Jamaican bodies have faster-moving muscles and the athletes have more funding than the smaller Caribbean nations.

LM: I think it's the natural strength and type of muscles they have, as well as having ability.

MB: It's up to them, in my opinion; but it is a cultural thing. We can't really tell them what they can and can't do.

ASM: It's a cultural thing and you can't really mess with others' culture. Maybe they will see the success of others nations and eventually change their minds.

LSM: I think women should have the choice.

LM: I think they should allow women to compete.