'One People' shows the good stuff 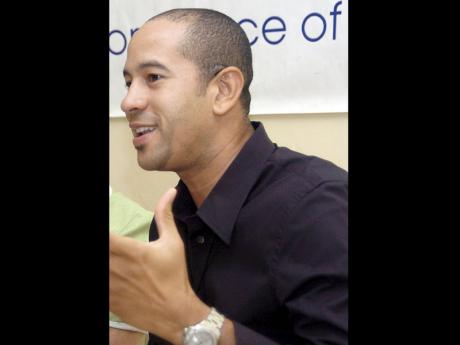 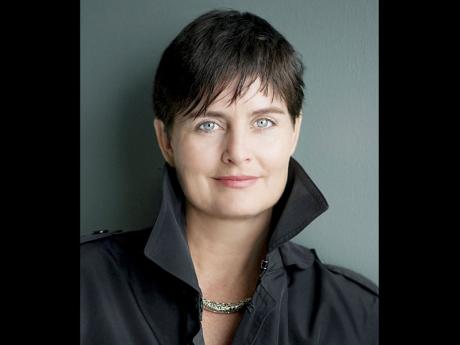 Zachary Harding gave guests a sneak peek into his One People documentary, a project started a year ago on Tuesday.

The official premiere of the documentary takes place on Jamaica's Independence Day, August 6.

A collaborative effort between Harding and Justine Henzell, One People is the official Jamaica50 documentary and looks at what Jamaica means to the rest of the world in its 50th year of Independence.

At the preview that took place at the Philip Sherlock Centre for the Creative Arts, University of the West Indies, Mona, guests got the opportunity to see snippets of some of the 300 interviews with persons from more than 26 countries. Harding indicated that there are 3,000 hours of footage that will somehow be condensed into a 90-minute film.

The presentation also included interviews with sponsors like Wisynco, NCB, Flow, and Coco Cola, which were all delighted to be part of the project.

Coca Cola's quest to find the 'next big producer' through its Run Di Track promotion was also a highlight of the preview.

Film commissioner, Kim-Marie Spence, was also pleased with the project although it is not yet complete. Despite the negatives in the country, she said, "One of the things that One People has shown us is the things that we can celebrate in these 50 years ... . Time for us to look at the good stuff."

Some of Jamaica's strong points, she said, are its dominance in athletics, reggae, and starting a 20th-century religion - Rastafarianism.

Harding, who is excited about the documentary, said it was started by him and Henzell after "talking for years about doing something for Jamaica to try and showcase Jamaica properly". With Jamaica50 coming up, he said they got together last year to work on the project.

When the film is finally premiered on August 6 in Jamaica, New York, Miami, Toronto, and London, he wants Jamaicans to be proud.