'No one is above the law' 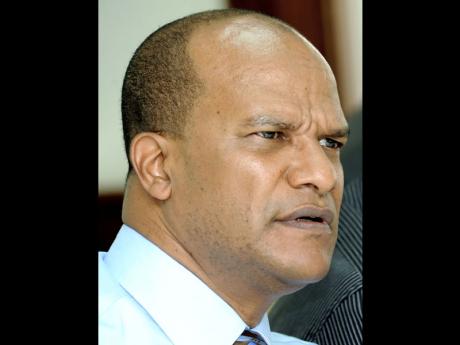 Bunting who was reacting to the 23-year sentencing said: "It was appropriate for him to get the maximum available given the evidence presented in court. If (it were) not for the plea bargain, Coke would have been lucky to avoid spending life behind bars.

"It sends an important signal to criminal kingpins, who think they can operate with impunity, and to the broader society that no one is above the law," he added.

Bunting commended the team of local and United States law-enforcement officials, who relentlessly pursued the Coke investigation and prosecution "notwithstanding attempts to frustrate their efforts".

He indicated that the country owed a debt of gratitude to the US Government in bringing this criminal kingpin to justice.