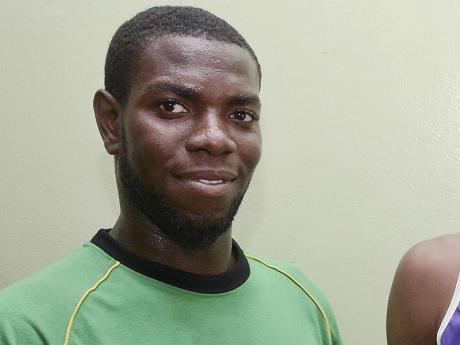 MIAMI, Florida:John Mills Junior High's Jashua Darby and Sean Wilson of Sts Peter and Paul Preparatory are among several Jamaican junior athletes who will be on show on today's opening day of the three-day Northwest Track and Field Classic, which will be held at the Traz Powell Stadium in Miami, Florida, starting at 4 p.m. (Jamaica time).

Darby, who was the joint overall champion boy at the Junior High Championships last month, is down to compete in the boys' 13-14 200 metres. Darby will be joined in the event by his teammate Jhavon Hylton. On the girls' side, Tanika Williams and Jhoneka Williams are also down to contest the 200m for John Mills.

Ransford Spaulding, coach of John Mills, said he is expecting a good showing from his athletes on today's opening day.

"My athletes are ready for this day because they have trained really hard and so I am expecting some good performances from them tomorrow," said Spaulding, whose team won 15 medals at last year's championships.

He added: "I am expecting Jashua Darby, Jhavon Hylton, Tanika Williams and Jhoneka Williams to all win medals in their respective events," Spaulding said.

Wilson, who will run in the 200m in the 13-14 category, has a personal best time of 27.21 for the distance, and his coach Javaun Moore said he is very optimistic that his charge can take home the gold.

"I definitely think that Sean can win the gold for us," said Moore. "He has been working really hard in training and once he goes out and execute his race, then he will win. I am expecting all my other athletes to reach the final of the 200m because of the hard work and dedication that they have put in. I think that they are really looking to go out there and perform well for the school."

Wilson will be joined in the event by Jada Newell and Rheana Mills who will participate in the 11-12 category. Sts Peter and Paul won 11 medals at last year's championships.