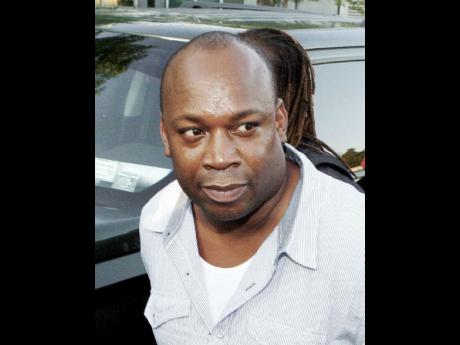 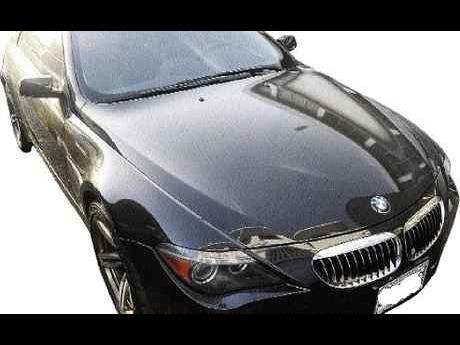 A BMW believed to be owned by Christopher 'Dudus' Coke sits in the parking lot of the Hunts Bay Police Station. The vehicle was seized in June 2010 from a man in the downtown Kingston area. - Norman Grindley/Chief Photographer
1
2

Having managed to convince a judge to send Christopher 'Dudus' Coke to prison for the maximum 23 years, United States (US) law-enforcement agencies are now turning their attention to the assets of the man they once labelled as one of the world's biggest drug traffickers.

And it appears that much of the attention of the prosecutors will be focused on assets Coke is believed to hold in Jamaica.

As yet, there has been no official request from the US for Jamaica to cooperate with the investigation, but National Security Minister Peter Bunting is ready to offer a helping hand if asked.

"Jamaica and the United States have cooperated on many issues over the years and I am sure Jamaica would want to assist once we receive a request," Bunting told The Sunday Gleaner.

Bunting said he is to be briefed on the matter early this week.

Before his arrest and extradition in 2010, Coke lived a lifestyle reflecting wealth, spending lavishly at social events and, based on the word of residents of west Kingston, gave generously to those around him.

"Him used to give children lunch money and anything you want, you could go to him and him give you," declared one woman in Tivoli Gardens last Friday as news spread of Coke's prison sentence.

Similar sentiments have been expressed repeatedly since 2009 when word first came that the US was seeking the extradition of Coke.

But the source of the wealth has never been explained nor has anyone been able to quantify just how much was the former strongman worth.

He was also a director of Incomparable Enterprise, a company which received many lucrative government and private contracts.

These are the assets the Americans will try to seize as it seeks to collect the US$1.5 million (J$130 million) which district judge Robert Patterson ordered Coke to pay over to the US.

Patterson agreed with the prosecutors that the money should be forfeited based on the criminal conduct that Coke admitted to in connection with his guilty plea.

"In connection with his guilty plea, Coke admitted to trafficking in over 3,000 kilograms of marijuana and l5 kilograms of cocaine in the United States ... utilising even the most conservative wholesale values for those narcotics, US$200 per pound of marijuana and US$15,000 per kilogram of cocaine - the gross proceeds from the distribution of those narcotics is well in excess of US$1,500,000," argued the prosecution.

That argument found favour with Patterson who ruled that Coke should pay the money to the US Asset Forfeiture Unit.

Go get the money

Patterson also gave the American authorities a directive to go after the money wherever it is.

"... The United States Attorney's office is authorised to conduct any discovery needed to identify, locate or dispose of forfeitable property, including depositions, interrogatories, requests for production of documents and the issuance of subpoena ... ," added Patterson.

He instructed that certified copies of his order should be sent to Sharon Cohen Levin, the no-nonsense head of the US Assets Forfeiture Unit.

Cohen Levin has headed the forfeiture unit for the past 15 years and is credited with leading a sharp increase in the amount of money recovered for the US Treasury.