Where have all the politicians gone? 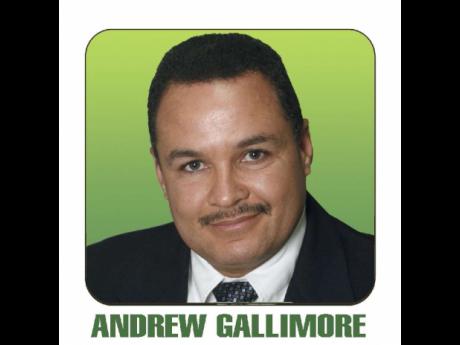 Gallimore ... is said to have returned to his business full time. 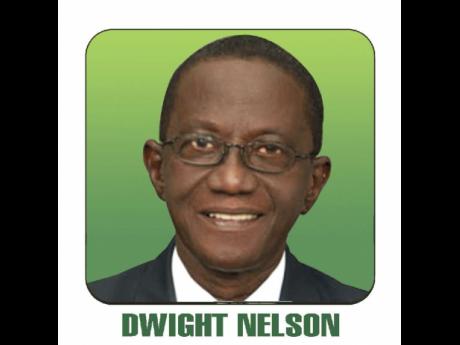 Nelson: The former government senator and trade unionist has been working behind the scene in the Office of the Opposition Leader. 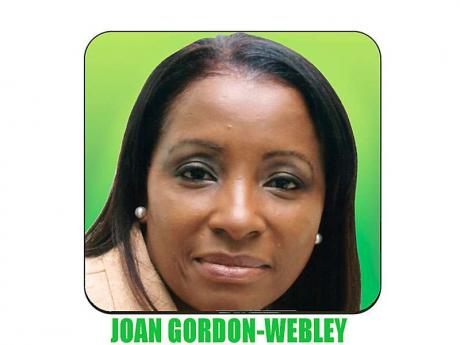 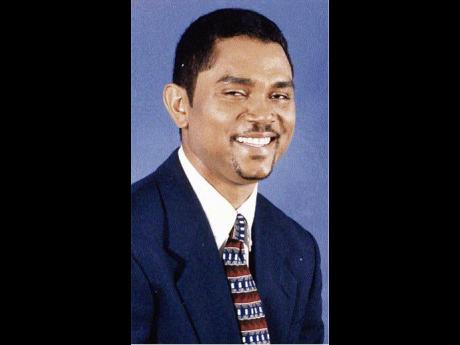 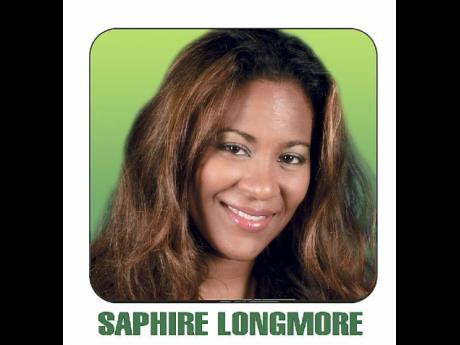 Longmore: Sources said she has given birth to a bouncing baby boy and is preparing for a grand return to the political arena.
1
2
3
4
5

Since the December 29, 2011, general election, several prominent politicians have faded into the sunset, some vowing to return, while others have slipped quietly into private life.

Among those who nothing has been heard of since their electoral defeat are former national security minister Dwight Nelson, former head of the National Solid Waste Management Authority Joan Gordon-Webley and People's National Party (PNP) bigwig Colin Campbell.

Others such as former government ministers Dr Christopher Tufton and Robert Montaque, have remained active on the political scene, but with reduced roles on the national stage.

Tufton, the former member of parliament (MP) for South Western St Elizabeth and Montague from Western St Mary, were appointed to the opposition benches in the Senate and continue to enjoy some status in the Jamaica Labour Party (JLP).

Tufton, who followed former prime minister Bruce Golding from the National Democratic Movement into the Jamaica Labour Party (JLP) in 2002, is the deputy leader in charge of the party's Area Council Three while Montague is the party's acting chairman.

Since his loss to Julian Robinson in South East St Andrew, Nelson, the former government senator and trade unionist has been working behind the scene in the Office of the Opposition Leader.

Nelson, who worked for many years at the Bustamante Industrial Trade Union, disclosed that he now serves full time in the Office of the Opposition Leader as the JLP seeks to use his experience to carve out strategies to put itself on solid footing following two crushing defeats at the poll.

Nothing has been heard from the former MP for West Rural St Andrew and third-generation politician, Andrew Gallimore, who signalled immediately after the defeat that he was quitting representational politics.

Efforts to contact Gallimore failed although persons close to him say he has returned to his business full time.

According to some JLP supporters, not even Gallimore's shadow has graced the party's Belmont Road headquarters since his loss to the PNP's Paul Buchanan.

Another player in the previous government, Michael Stern, the former MP for North Western Clarendon, could not be reached last week as he was said to be off the island.

Dr Sapphire Longmore, the beauty queen who made an unsuccessful run for Eastern St Andrew, has also left the national stage after her brief foray into representational politics.

But JLP sources said she has given birth to a bouncing baby boy and is preparing for a grand return to the political arena.

"I can assure you that she is still very much interested in politics," a JLP stalwart told The Sunday Gleaner.

These days, attorney-at-law Clive Mullings' voice can be heard some days on the airwaves of the popular RJR Hotline as he too bid adieu to representational politics.

The PNP's Campbell, who was tasting defeat in a general election for the second time, has also been absent from the national stage but he told The Sunday Gleaner that he remains active in politics.

"I remain a loyal worker and supporter of the People's National Party. As a former general secretary of the party, I am absolutely an active member of the party," said Campbell.

A former senator, Campbell indicated that he was not yet ready to give up on the opportunity.

"There is work to be done in the vineyard," he declared, while asserting that he was staying put in North Central Clarendon where he was defeated by the JLP's Pearnel Charles.

For her part, Gordon-Webley chuckled when The Sunday Gleaner questioned her about life after the election defeat.

"I would not say I am finished. I am still very much a supporter of the Jamaica Labour Party."

But Gordon-Webly vowed that her days of facing the electorate are over.

"As to representational politics, I am not going back," she stressed. "It's been quite a while. I had no intention of returning in 2011 but was persuaded by my party."

Gordon-Webley said last year, the JLP impressed on her that she was urgently needed in the East Rural St Andrew constituency.

She argued that she would have won the seat if the "political shenanigans" were not introduced into the constituency.

"There was a massive enumeration drive in the Harbour View area. It is believed that many of the people were imported from East Kingston and Port Royal and yet I lost by only 240 votes."

According to Gordon-Webley, some 700 JLP supporters were sliced off the seat when it was cut, which made it even more difficult for her to have secured a victory at the polls.

Gordon-Webley said while she remains totally committed to the JLP, much of her focus now is on a business she recently established.

"I have started a little business on Balmoral Avenue in St Andrew called Wanna Enterprise."