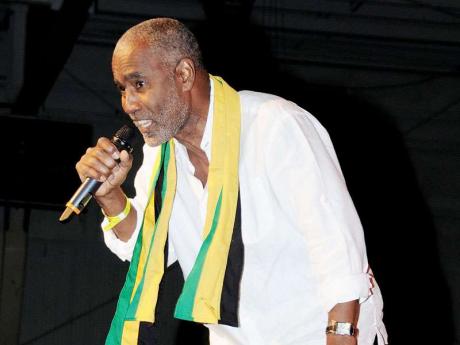 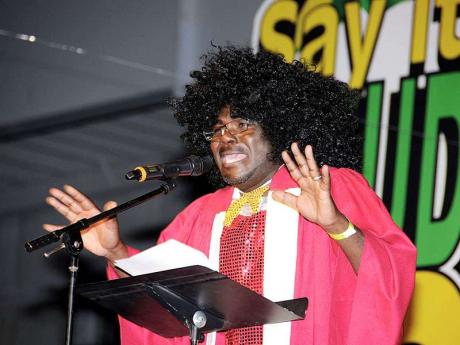 The dramatic Cordel Green had the audience laughing heartily to his satirical presentation of everyday life in Jamaica. 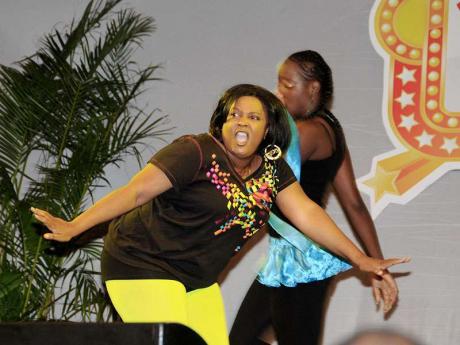 Carol Francis outdid herself in dance. 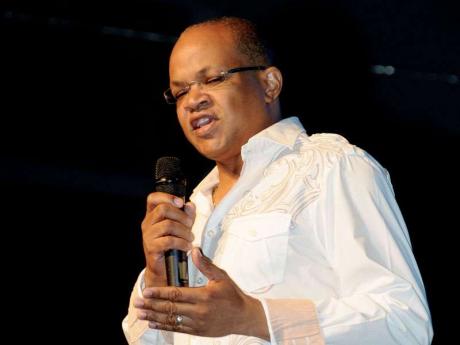 Dr Michael Abrahams had the audience in stitches with his humorous lyrics.Georgia Henry doing her medley of 'My Boy Lollipop' and 'Shanty Town'. 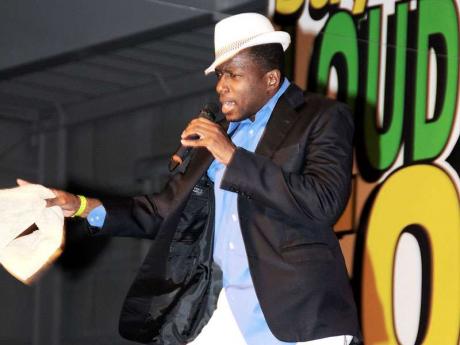 Dimario McDowell did good impersonations of both Dennis Brown and Gregory Isaacs. 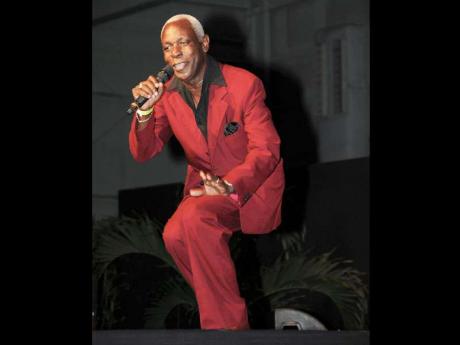 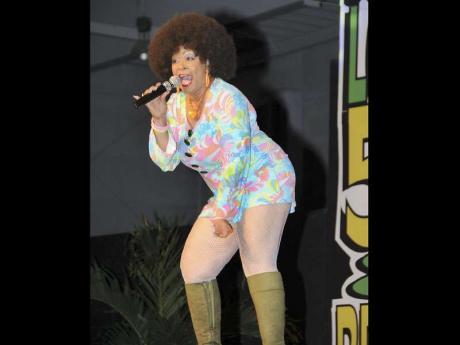 Georgia Henry doing her medley of 'My Boy Lollipop' and 'Shanty Town'. 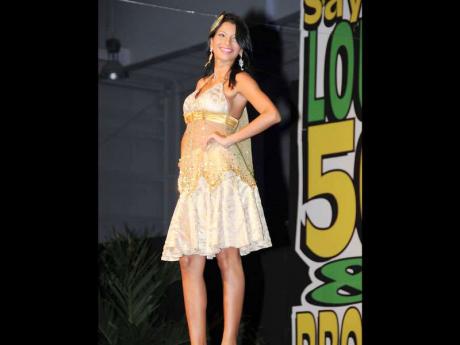 It was showtime at the National Indoor Sports Centre on Sunday last as a star-studded cast of men and women from various sectors of the society put on a brilliant show for charity.

In its 12th year, the Powerful Women and Men Perform for Charity concert had as its theme 'Say it Loud, 50 & Proud'. Hundreds of patrons who supported the event were not disappointed. In song, dance, poetry and drama, the cast of some 60 professionals delivered great entertainment. Proceeds from the from the annual event, which has netted over J$30 million since its inception, will go towards Mustard Seed charities.