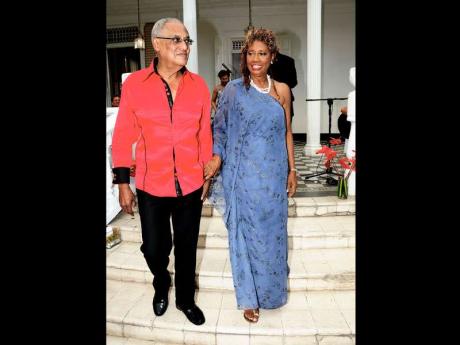 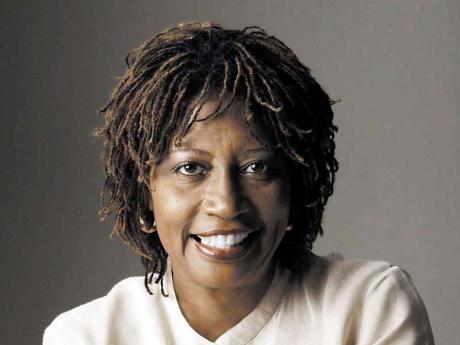 Beverley Anderson Duncan is best remembered by many as the political firebrand of the 1970s who, as the Afrocentric wife of the then Prime Minister Michael Manley, was co-responsible for charting the radical political path of the era. She is also credited with helping to forge the post-Independence social and cultural identity of the nation.

Since the heyday of her role as activist wife, she went on to co-host one of Jamaica's pioneering morning talk shows. She became a sought-after international speaker, author of a best-selling biography, and recently wed her long-time companion, Dr D.K. Duncan, which saw her returning to the political campaign trail by his side.

Today, we share 10 things we did not know about Beverley Manley Duncan.

1 Began her adult life as a shy, almost retiring personality.

2 Teaching is her first love.

3 Designs her own couture wardrobe.

4 An enthusiastic researcher and avid reader.

5 Hates sleeping alone in a house.

6 More enthusiastic about production than hosting on air.

7 Where most see problems, she sees solution-oriented opportunities.

8 Love redesigning the interior and exterior of homes.

9 The family mime and clown, who likes to entertain family and friends by miming.