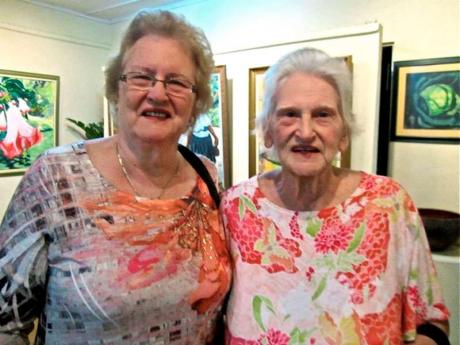 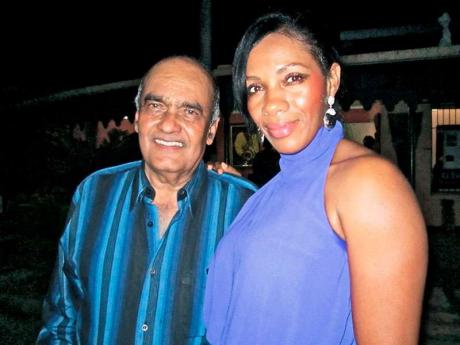 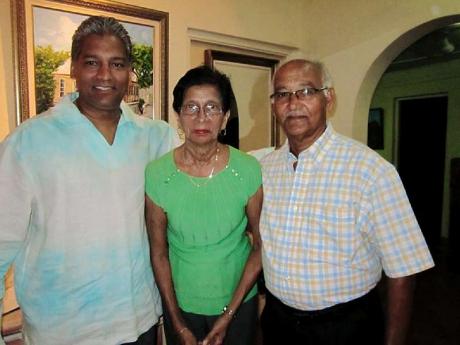 The Grosvenor Gallery, located at the entrance to the residential community Grosvenor Terrace and its satellite communities in upper St Andrew, is a charming boutique gallery noted for years for showcasing some of the island's leading and more established artists.

It's also celebrated for its pioneering role in introducing a number of new artists, who have gone on to establish themselves. Their works and creativity might not have otherwise seen the artistic light of day!

Staying true to its identity as a boutique gallery, over the years, the Grosvenor Gallery has also showcased not just the works of up-and-coming ceramists, painters, and sculptors, it has also showcased the music and talent of many gifted musicians, providing an open microphone of sorts for talent wanting to be unearthed. And over the years, the annual Grosvenor Gallery Art and Craft Fair has evolved into being a calendar event, not just for the purveyors of art and craft, it is a signature event on the national and international calendar of the lovers of art and craft.

Well, last Saturday evening, the Grosvenor Gallery opened the portals to its fashionable gardens and gallery, and hosted what was truly another fabulous and oh-so-fashionable artistic first, as it played hosts to the debut of painter Veronia Banarsee in her very first official solo exhibition. And luvs, what a debut it proved!

Dears, to begin, the grounds and gardens of the Grosvenor Gallery, were done up café-style to facilitate the opening. The seating area, ringed with marquees, boasting a full-service bar with nothing but premium libation, while a number of others offered a buffet of fabulous finger foods and desserts that made the occasion more like a grand family picnic than what usually passes for 'openings' in some quarters.

And so it was, as guests poured into the gardens and gallery to browse and familiarise themselves with the offerings of the artist Banarsee, it made for a very charming evening out, and a masterclass in just how to showcase the debut of an artist.

Mind you all, not that Banarsee was a newcomer to the world of art and painting. Over the years, the largely self-taught artist who, ever since discovering her love of painting, now sees everything through the rose-coloured lens as she sees everyday life and interaction as the tableaux for her canvasses. She has been painting and donating her work to many charitable causes, including the Hanover Charities, and The Michelle Rollings Foundation, where the donated pieces have been auctioned and the funds raised given to charities.

This was, however, her first solo outing as a painter and this made the outing a very special affair, attended by a shortlist of art patrons, family, relatives and friends out in testimonial and celebration of the artist and her work.

With her husband, Roy Banarsee, as master of ceremonies; and government Minister Phillip Paulwell as guest speaker and who declared the exhibition officially opened, events got under way. The minister exhorted guests to embrace the artist, and the arts in general, as not just a pastime, but as a tool of development. Guests were treated to a collection that numbered about 30 pieces, with the subject matters running the gamut of portraits, still life and landscapes.

Now, Veronia Banarsee, the artist, is clearly one with an eye for individual detail, but her passion is colours. She uses vibrant colours to emphasise the imagery she brings to life on her canvasses. She does this in resplendence that not only lights up her work, but her use of colour becomes her signature style, and creatively so!

Star in the making

Indeed, hers is a first-time outing with the promise that bodes well for her continued success, as clearly, a star is in the making and the exhibition being the perfect entrée to what promises to be a mutually rewarding endeavour by the new artist, and in this respect, hers is a timely embrace of her talent and the decision to share it in this public mode.