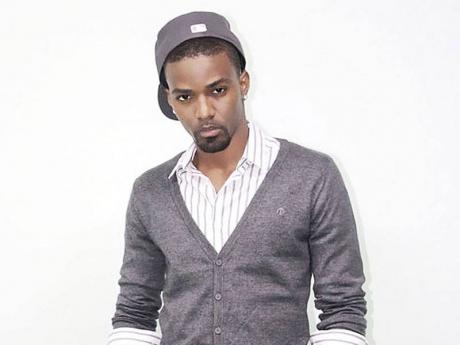 Dancehall artiste Konshens has made a significant step in the right direction as far as his career is concerned.

In an interview with The Gleaner, Konshens stated that VP reached out to him with a golden opportunity.

"The song picked up steam in the US, after doing its rounds in Jamaica and the rest of the Caribbean. It grabbed VP's attention and they reached out to me and presented a nice opportunity that was good for my career and for the success of the song, that's basically how the deal came about," Konshens said.

The Stop Sign artiste has been in demand by the reggae label, which has been closely monitoring the steady progress of his career and the professionalism of his management team which comprises Miguel 'Kitten' Noble and Aranthes Lewin.

The team has been able to break barriers in the promotion and marketing of Konshens' recently released album Mental Maintenance.

Impressed with the success of the Gal a Bubble single, VP Records and Subkonshus Music hammered out a licensing and distribution deal which will be beneficial to both parties.

Gal a Bubble, which was produced by Subkonshus Music, has been successful in several markets outside of Jamaica, including the United States, the Caribbean and Europe. It has also topped several charts locally and overseas.

VP Records, arguably the largest independent record label for reggae and dancehall music, has played a major role in the international success of dancehall/reggae acts over the years, including Buju Banton, Beenie Man and Sean Paul through the label's exclusive deals with Warner Music's Atlantic Records and Virgin Music Canada.