Would our heroes be proud? 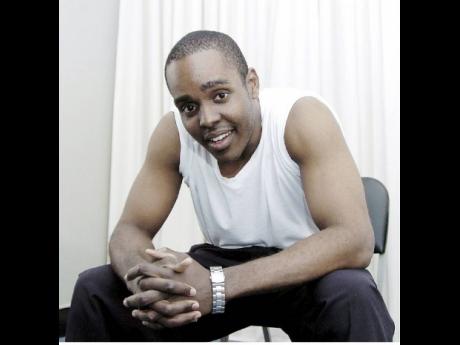 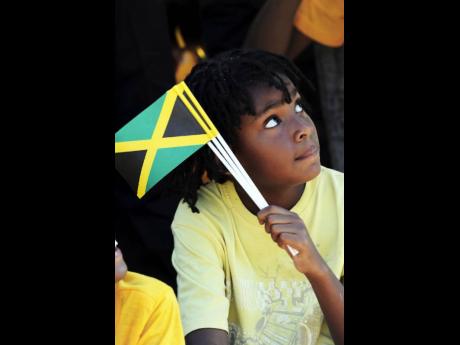 Random thoughts about Jamaica as we approach our independence celebrations popped into my head recently (think it had to do with my no-sleep-on-weeknights policy).

I began to wonder about the things we Jamaicans do every day. Like, cross the street when the light is on green, throw the paper bag on the ground even though the garbage bin is mere inches away, and curse the Reggae Boyz rotten for their inability to win games, only to go watch them the very next match.

Then there was the hoopla about how much the Jamaica 50 celebrations cost (or didn't). And some people are still calling for Jamaica to step away from CARICOM. Fi wha? As a learned man once told me, Jamaica's population is somewhere about three million. We would be minuscule if we were in Shanghai he said, and we're one of the bigger islands.

I started to wonder what exactly our heroes would think of Jamaica today. Not sure they would be agog at what we've done with the place since they've been gone. And yet, I think there is something very Jamaican about all those aforementioned habits. We're a quirky set of people, so we will do things that will make you scratch your head on one hand, and smile with admiration on the other.

Take the heroes themselves, for instance, specifically those whom I think are a little more, colourful. Interesting cast of characters they were.

Sir Alexander Bustamante was not the most eloquent of speakers, but his commitment to the people was never in doubt. George William Gordon was the epitome of cool, unlike his historically conjoined twin, Paul Bogle. The latter was, by today's standards (especially post 9/11), a terrorist.

Marcus Garvey meant well, but some historians agree he was a little too ... well, you fit in a word. Nanny has to take the cake though. The fact that we don't know with any high level of certainty that she even existed, much less what she looked like, is enough to make her the greatest story of them all.

The added folkloric tales of her ability to catch bullets with her butt are just icing on the cake. Talk about rearguard action!

The point is, there's always something to love about this fair isle, so maybe we should just accept them and move on.

By the way, I notice the finance minister has adjusted the revenue measures he initially came up with when presenting the budget. This always seems to happen. Taxes are announced, people wail and moan, and the politicians revise the plan to something more bearable. So my question is, since they could calculate the more reasonable plan, why didn't they just present that one instead from the beginning? I'm just saying.