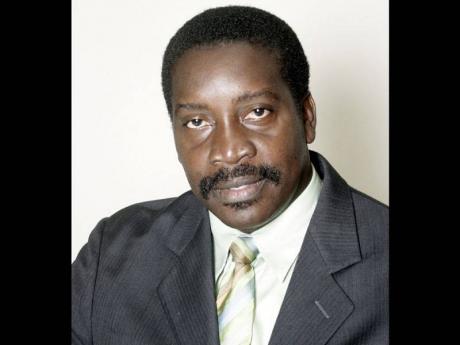 THREE YEARS after unleashing a verbal onslaught on Matron Sharon Burke, who was then in charge of the Port Antonio Infirmary, Senator Robert Montague says he regrets his actions.

"I was emotional, that I do not apologise," Montague said in the Senate yesterday.

"However, being a minister of Government, if the circumstances were to happen again I would handle the situation differently," he said.

"As a minister of Government, I should not have allowed my emotions to get the better of me."

In July 2009, Montague, who was the minister of state in the Office of the Prime Minister, was less than complimentary when he addressed matron Burke, whom he had asked about the infirmary being heavily infested with flies.

The matron had said the fly infestation was as a result of the mango season.

Infuriated by the response, Montague barked at the matron and said: "Woman, don't insult my intelligence. I asked you about fly infestation and you come tell me 'bout mango season."

Yesterday, government Senator Lambert Brown recalled Montague's behaviour towards Burke as he participated in a debate on a motion in the Upper House.

The motion, which was approved by the Senate, calls on the Government to provide adequate funding for housing of the poor and destitute in the country, and to ensure the provision of employment and training for this vulnerable group under the Jamaica Emergency Employment Programme.

In closing the debate, Montague said he got emotional over the Port Antonio issue because he pictured the wards in the infirmary potentially as his mother.

"I was the principal caregiver for my mother for two years, who suffered from two strokes. and when I read that report that day, and saw the conditions of the infirmed, the registered poor, the destitute, I saw my mother lying in a bed in that infirmary.

"There is nobody in the island of Jamaica who would not be moved to see their mother in those circumstances.

"I am only human. Not because these persons are wards of the state must we allow them to exist in squalor or unsanitary conditions," Montague said.