Business leaders on Jamaica at 50 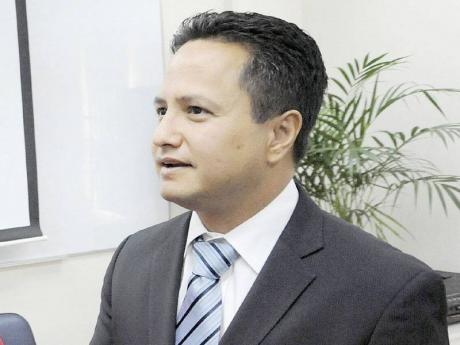 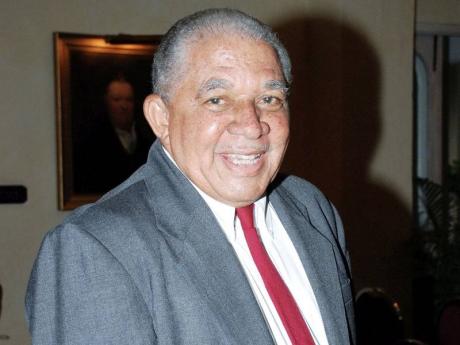 In less than three months Jamaica celebrates 50 years of Independence. As we approach this milestone in our country's history, business leaders have been expressing the sentiment that Jamaica could have been much further ahead in its development . We will hear from them as the countdown continues.

Former president of the Jamaica Manufacturers' Association and chief executive officer of Boss Furniture Limited, Omar Azan said Jamaica's celebration of its 50th anniversary of Independence is a significant milestone in the country's history.

Azan said Jamaica has had a very rough time during the 50 years in terms of moving the economy forward and making it better for the people. He suggests that Jamaicans should come together and bring hands and heart together to help to improve the lives of each other.

"The whole issue of being for self only should not be the case. We should be our brother's keeper. Our future as a nation will be more positive if the people can be brought together,"Azan said.

Azan said as a country with so many natural resources, including its people, Jamaica can reach where it should in keeping with the government's Vision 2030 National Development Plan.

"If we have a sound plan, good leadership and a united people, we can move the country forward," Azan said.

He stated that Jamaicans need to figure out a way to boost the productive sector that can create wealth, reduce imports, create jobs and provide avenues for the government to earn foreign exchange.

"We need to get the factories up and running again. These production facilities will provide foreign exchange savings and jobs for many Jamaicans," Azan said.

Azan also stated that changes must be made to the current values and attitudes of many persons in Jamaica. The negatives he said in the society must be turned into positives so persons can be more diplomatic and professional in their approach.

"I think that as a nation if we follow God and the Ten Commandments then that will help us. I am not trying to push religion on to anyone but we need to follow the Word and it will help to guide us," Azan said.

John O.'Jackie' Minott, managing director of the Manchester-based Jamaica Standard Products, thinks that as a country Jamaica has done fairly well but the values and attitudes in the country have deteriorated. He said Jamaicans have to become more courteous towards each other to achieve greater independence.

"We have a problem in Jamaica with manners. If everybody would say 'please' and 'thank you', we would have a better society. There is so much discourtesy that is manifested in everyday activities, even in the way people drive on our roads," the elder Minott said.

Minott also expressed concern about the less fortunate in the Jamaican society. He stated that there is inequality in wealth creation and distribution. "It seems as if there are two Jamaicas, one for the rich and one for the poor. I wonder sometimes how those among us who are less fortunate survive and those who drive around in lavish cars that are not seen anywhere but here in Jamaica, where does this money come from," Minott said.