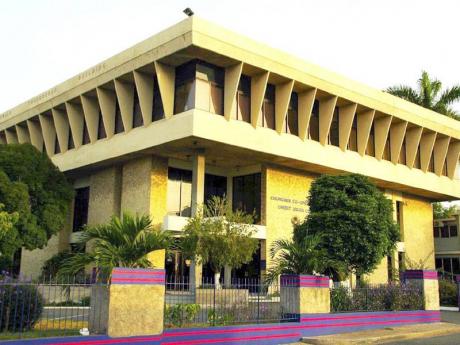 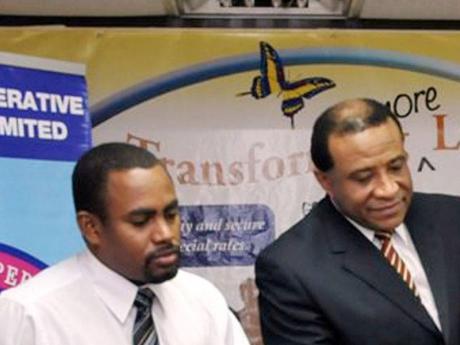 
Shareholders of GSB and Churches credit unions last week gave the nod to their boards for the merger to proceed, and for the merged entity to adopt the new name of First Heritage Cooperative Credit Union.

Courtney Lodge, chief executive officer of GSB Cooperative Credit Union, said Monday that one of the first projects to be pursued by First Heritage is the creation of a mortgage subsidiary to further develop a product which he says is in demand from its borrowers.

It is likely that some 250 staffers currently employed by both credit unions together will find full employment in current roles as well as the new subsidiary, Lodge said.

"We have every intention of keeping all of the staff. We will be looking to start a mortgage company and there will be new positions," he told Wednesday Business.

"Instead of just offering mortgages from our books, we want a separate company. The credit union usually offers loans for five years. We want a company which can offer a longer-term product. We have proven that we can do well in the market and believe it's a good business line."

The credit unions will finalise the merger of their businesses in time for an August 1 launch under the First Heritage name. The new entity will feature a combined membership of over 165,000 and a total asset portfolio of J$8.04 billion.

The group, according to Lodge, will also be merging or expanding subsidiaries dedicated to funds management and small business loans.

The merged group will be the second-largest credit union by assets, behind the Jamaica Teachers' Association Cooperative Credit Union, Lodge said.

"If we were to revalue our assets, we would be worth over US$9 billion. With current values, our total assets are just over J$8 billion," he said.

The value quoted by Lodge is a small uptick of over five per cent on the two credit unions' combined J$7.6 billion asset base at December 2011.

Last year, GSB made profits of J$45 million and grew its total assets to J$3.07 billion, boosted by a growth in new loans.

Churches Cooperative Credit Union (CCCU) cited heavy sales and marketing initiatives for growth in its loan portfolio to J$3.33 billion and in total assets to J$4.54 billion at the end of December.

Decisions as to the new leadership of the company are to be made by an interim board which is yet to meet, Lodge said. Spending on rebranding will be a matter for the board to decide after August 1.

"The CEO and other management issues have not been approved by the new board. Members also voted on interim directors which will run the new organisation until the first annual general meeting," he said.

GSB and Churches operate 15 branches between them. One of the two operations in May Pen is likely to be eliminated, and the one branch may open at a different location in the town, Lodge said.

The locations include full branches as well as micro-financing window run by Churches.

The new headquarters of the merged entity will be 8-10 Eureka Road in Kingston, which currently houses the head office of Churches. The current headquarters of GSB in Kingston will retain branch services and also facilitate back office operations for First Heritage.

GSB and Churches first announced plans to merge back in July 2011. The vote by members to approve the merger was held on June 5 for GSB and June 6 for Churches. The members also voted in favour of the name change, head office location, and new operating rules.

"The rationale behind the name First Heritage is based on the fact that CCCU is founded on the merger of three churches that stood as historical examples of institutions of integrity and merit," said Basil Naar, CEO of Churches, in a release put out by both companies.

"Secondly, GSB is recognised as the first and oldest credit union in Jamaica, which has served the public sector for over 60 years, having had one Transfer of Engagement. Both credit unions have a combined heritage of over 100 years and both survived the financial meltdown of the 1990s," Naar said.

Churches was established in 1971.