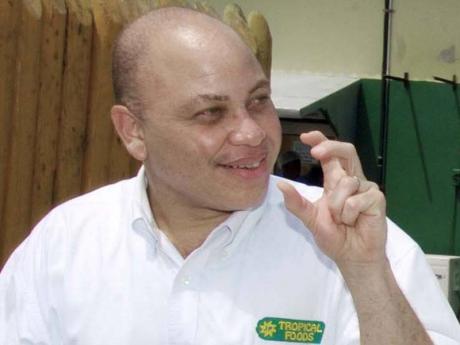 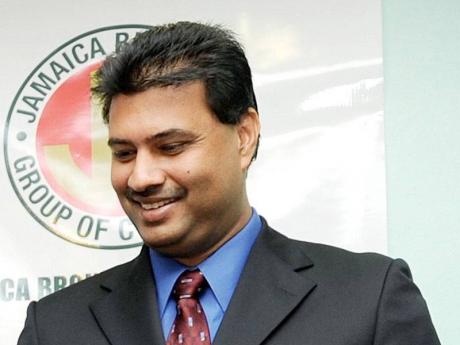 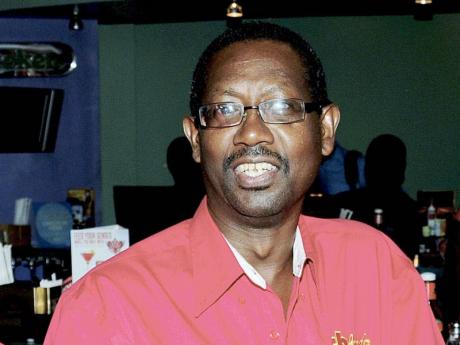 Jamaica Broilers and Caribbean Broilers, the two largest producers of chicken meat, are crunching the numbers to determine the level of increase to be imposed on consumers, based on added costs especially arising from the pending rise in General Consumption Tax (GCT) on electricity, but also with a view to limit the impact.

At the same time, the chicken producers and Jamaica Producers Group have lauded the Government for rolling back the GCT on animal feed and raw foodstuff, given the negative impact it would have had on the local agricultural sector.

Finance and Planning Minister Dr Peter Phillips announced the imposition of GCT on animal feed and raw foodstuff, among other items, when he outlined the revenue measures for the 2012-2013 fiscal year on May 24. They were to have become effective on June 1.

However, in closing the budget debate on Wednesday, Phillips, capitulating to public criticisms of the Government for the imposition or increase in some taxes, and after dialogue with sector interests, rescinded the GCT on animal feed and raw foodstuff, effective June 15.

"The government has to balance the fiscal requirements of the (agricultural) industry and consumers" and, therefore, "all things considered, we think the position now taken is, on balance, the best," said chief executive officer of Jamaica Producers Group, Jeffrey Hall.

"It has always been about how the Government can meet its revenue target and, at the same time, allow for a vibrant productive sector," he said.

Asked if there was anything else he would have liked the Govern-ment to have done, the Jamaica Producers CEO said, "There's a lot that we want, but as producers we have to recognise that we are dealing in an era of fiscal constraint."

He said the company was prepared to pay the GCT on electricity, which rises to 16.5 per cent, from 10 per cent for businesses, as of July 1 but, "at the same time, we feel that part of the duty of government is to find ways to reduce energy costs, generally, and that's why we are paying taxes."

However, Hall saluted "the Government for engaging the agricultural sector and for reflecting the views of the sector in its final decision".

Chief financial officer at Caribbean Broilers, Garth Channer, said it has not changed the price of chicken meat, but they have been assessing the situation regarding the cost of electricity and other inputs which will eventually determine the price of the product to consumers.

However, he said, there were other areas of concern arising from the week-old imposition of the tax on animal feed.

Caribbean Broilers, which operates Newport Mills, an animal-feed operation at Wherry Wharf in Kingston, has been charging GCT on the product since June 1, and, "as of today", has continued to do so, Channer said on Thursday.

He said there needs to be clarification as to whether commercial suppliers such as Newport Mills should continue to charge GCT on the product until June 15.

Another concern for Caribbean Broilers, Channer said, is the classification of feed, which the minister of finance has repeatedly said was GCT exempt before its removal from the list but which, in fact, was zero-rated.

Zero-rated is a reference to goods which are taxable, but at a zero rate. The significance of this rating is that businesses selling such goods may claim back their input tax - that is, the GCT which they have paid to their suppliers.

Businesses which provide goods and services which are GCT exempt are not able to reclaim input tax.

Jamaica Broilers has also not yet changed the price of chicken meat. The company's vice-president of finance and energy, Ian Parsard, said the increase in tax on electricity "will impact our costs, but we are looking at the numbers to see how best we can limit the impact" of a price increase on consumers.

In addition, he said, Jamaica Broilers has also been watching the movement in the foreign exchange rate, which also has influenced the company's costs.

The dollar is currently trading at around J$88.50.

Jamaica Broilers, which operates the Best Dressed Feed Mill at McCook's Pen, St Catherine, has also implemented the GCT measure on animal feed effective June 1, but Parsard said "we are looking at what we should be doing now", in terms of whether to stop charging the tax immediately or wait until June 15.

He also embraced the move to rescind the tax on animal feed, saying it would have had an "extremely negative" effect on farmers not only involved in chicken rearing, but on other livestock producers and, by extension, Jamaica Broilers.