Trey Songz to light up Greatest Reggae Show on Earth 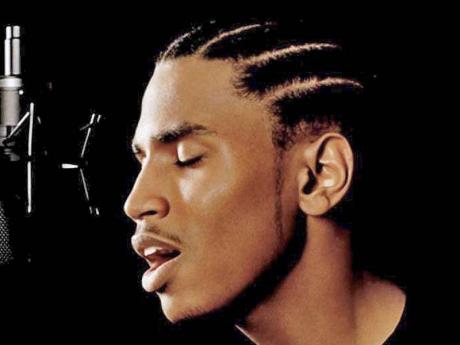 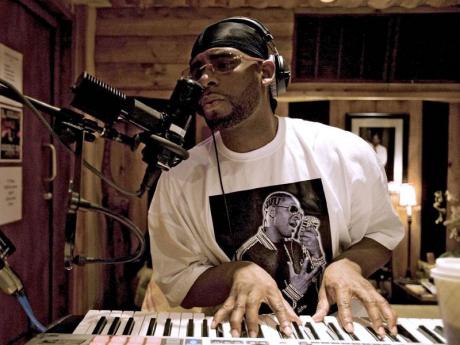 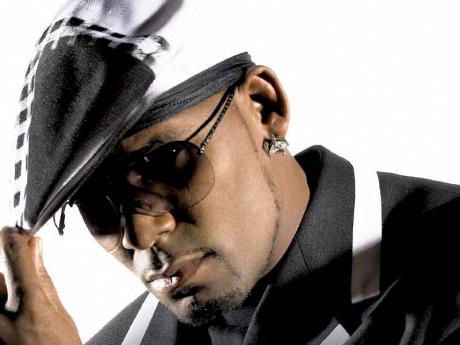 "R Kelly was so disappointed with not being able to come to Sumfest last year that we spent the whole year trying to work out a make-up date, which was Reggae Sumfest 2012," said Sumfest organiser, Johnny Gourzong, when questioned about the artiste in this year's line-up.

Apparently, while the public was unaware of it, Trey Songz was also to have been part of last year's show.

"Trey Songz should also have been on the show last year but there was a scheduling conflict that made it impossible," explained Gourzong.

"Everywhere I go, young people have been saying we need to have Trey Songz on the show and, hence, we decided to make it possible," he said.

According to the Summerfest Productions executive director, the international artistes are happy that this is the year they are coming to Jamaica for Sumfest.

"Both international acts are excited to be here for Sumfest's 20th anniversary and Jamaica's 50th," said Gourzong.

Scheduled to be held from July 15-21, Reggae Sumfest has been noted for its unique style of merging the endemic reggae and dancehall styles with top hip-hop acts.

The Sumfest stage was taken over by Nicki Minaj last year, and in previous years, Usher and Chris Brown massaged the ears of the event's supporters.

The addition of Trey Songz suggests this year will be no different.

The Heart Attack singer is currently promoting his fifth album, Chapter V, which is to be released in the middle of the summer.

Trey Songz was also nominated for Best Male R&B Singer for the BET Awards show to be aired on July 1.

In 2011, he became the face for Jay-Z's Rocawear Evolution - the Rocawear fragrance - campaign.

Trey Songz is best noted for the singles Can't Help But Wait, Say Aah, Bottoms Up, Successful, and more. The multi-talented artiste is also set to have his acting debut in the soon-to-be-released Texas Chainsaw Massacre 3D.

R Kelly, who needs no introduction to Jamaican audiences, is known for a collection of major hit singles, including Bump n' Grind, Your Body's Callin', I Believe I Can Fly, Gotham City, Ignition (Remix), If I Could Turn Back the Hands of Time, The World's Greatest, I'm a Flirt, and the hip-hopera Trapped in the Closet.

In 1998, Kelly won three Grammy Awards for I Believe I Can Fly.

Reggae Sumfest is sponsored by Red Stripe, Pepsi, the Jamaica Tourist Board, and Digicel, and will be jump-started with a beach party on Sunday, July 15. Catherine Hall comes alive on Thursday, July 19, and runs through July 21.