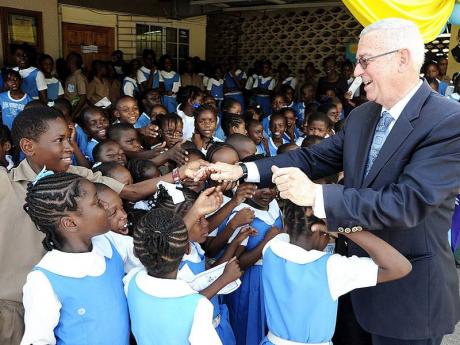 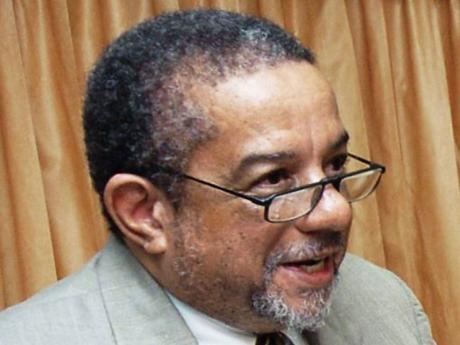 Jamaica has been dependent on external demand for hundreds of years. We have experienced the rise and fall of sugar, bananas and other agriculture-based commodities, bauxite-alumina and finished garments for export. Tourism, too, has faced challenges.

Starting before independence, Governments of Jamaica have, as a matter of policy, given tax incentives and waivers to encourage production in traditional and new productive sectors.

These new sectors included manufacturing for substitution of imports. This manufacturing was additionally protected by Government using tariffs and quotas to restrict competition from imports.

With liberalisation and globalisation, the protection against imports has been stripped away. Decades of tax waivers and protection against imports has not made domestic production able to withstand international competition. Our current debt crisis has forced us to recognise that waivers and incentives have contributed significantly to lost tax revenue, fiscal deficits and unmanageable public debt.

Despite waivers and incentives, the Jamaican economy has averaged growth of less than one per cent per year over the past 40 years. This is not surprising, as it is now realised that our productivity has also been declining. Our educational system has prioritised school places over quality of schooling or even functional literacy and numeracy.

We are told that less than twenty per cent of Jamaican workers have benefited from any formal training for the jobs in which they are engaged. Security of person and property has been a perennial problem adding significantly to the cost of doing business. Our energy costs are four times what they are in our major CARICOM import source.

In this context of weak productivity, waivers and incentives may serve the purpose of allowing beneficiaries to make money while avoiding modernisation and reorganisation to increase competitiveness.

If it is argued that these businesses cannot survive without waivers and incentives, we then have to question their fundamental viability and competitiveness, and the extent to which taxpayers' money should be used to keep them afloat.

At the same time we may be discriminating against other potentially viable businesses that do not have the same privileges. Urgent evaluation is required.

Government needs a vision of how it expects the economy to evolve. This would help to define the specifics of policy for education training and infrastructural development. There is little doubt though that effort has to be made to correct fundamental deficiencies including those in education and training, security and energy, if we are to increase productivity and competitiveness.