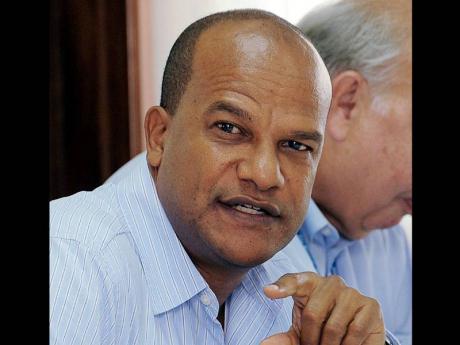 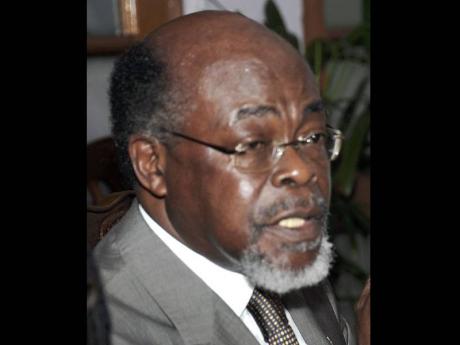 The Portia Simpson Miller-led government has sent the clearest signal yet that it has not ruled out the convening of a Commission of Enquiry into the May 2010 joint police/military operation in Tivoli Gardens, west Kingston.

"I believe a position on that awaits the report of the public defender," National Security Minister Peter Bunting told The Gleaner on Monday.

Earl Witter, who heads the Office of Public Defender, is yet to furnish Parliament with a report on his investigations into the events which left more than 70 persons dead.

Repeated efforts to reach Witter up to late yesterday failed. But last week, he said his impending interim report to the Parliament would clearly outline the matters holding up his investigations into the deadly operation.

It is the second time in more than a year that the executive has said the holding of a commission of enquiry would be dependent on the contents of Witter's report.

Last February, then Prime Minister Bruce Golding told the House of Representatives that his Government was in the process of facilitating Witter's request for investigations to be carried out, including the conducting of ballistic tests on weapons used in the shootings, as well as bullets taken from persons' bodies.

"I think it's important since the public defender is obliged to report to Parliament to await his report, and we'll be in a better position to make a more informed decision at that rate," Golding said.

According to the human-rights lobby, notwithstanding the short period in office, the administration has been silent on the issue.

Calls for a commission of enquiry into the west Kingston operation were revived last week after a cable obtained under the United States (US) Freedom of Information Act has revealed that the US Embassy in St Andrew told Secretary of State Hillary Clinton that mortars were used by the Jamaica Defence Force in the operation to capture confessed gangster Christopher 'Dudus' Coke in Tivoli Gardens in May 2010.

Deaths of the civilians

A gun battle between members of the security forces and militia aligned to then fugitive Coke resulted in the deaths of the civilians.

Coke, who was subsequently captured and extradited to the United States, was last week sentenced to 23 years in prison on drug-related charges.

While the Coke chapter has closed as it relates to his criminal charges in the US, the residents of West Kingston want the whole truth on the operations that led to his capture to be exposed. Many are furious about the pace of Witter's investigation.

"Two years and nothing from the public defender," one of a group of women raged as they showed The Gleaner the damage wrought by the mortars.

"All now we nuh hear anything from Mr Witter about compensation that was promised, what is going on?" a woman who identified herself as Maxine asked.