LETTER OF THE DAY - Army deputy does not inspire trust 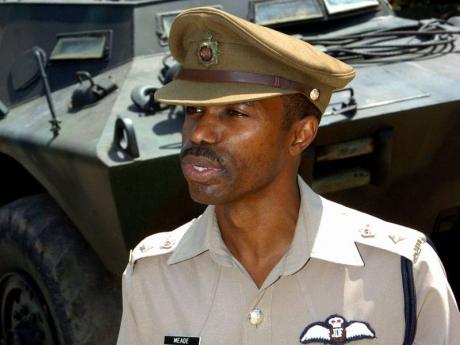 The editorial titled 'JDF losing its shine', published in The Gleaner of Monday, June 11, 2012, accurately reflects the deliberate obfuscation of the 'facts' of what occurred during the army's incursion into Tivoli Gardens in search of Christopher 'Dudus' Coke in 2010.

The bald fact is that the current deputy chief of staff of the Jamaica Defence Force (JDF), Brigadier Rocky Meade, was not fully honest in his response to questions from the press and public regarding the 'happenings' during (and after) the Tivoli engagement which remain a source of great personal disquiet.

That this man still represents me as the deputy chief of staff of my army is very, very insulting to me. I am heartened that an influential arm of print media such as The Gleaner continues to represent the nation on this very uncomfortable and unacceptable state of affairs.

It is only by these constant reminders that, eventually, one (or more) of our parliamentary representatives may wake up from their obvious stupor, and explain to the army hierarchy that their deputy chief of staff does not qualify to represent us, as more and more information (from foreign sources) comes to light.

In this our 50th year of Independence, let us insist that those who represent us in the army and police force have a modicum of integrity and inspire trust. By his obfuscation, our current JDF deputy chief of staff does not, by any stretch of the imagination, inspire trust.