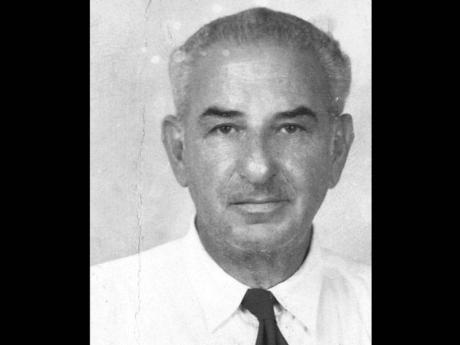 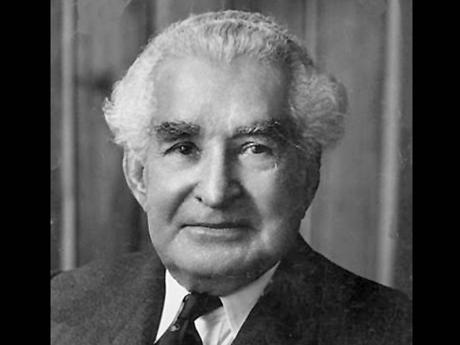 Steps are being taken by Government to take off price increases on beef wherever these might have occurred over the past few weeks, and probably these steps will go farther and bring about a general reduction in beef prices.

So the premier, Sir Alexander Bustamante, announced in a statement issued through the Government's public relations department yesterday.

Simultaneously with dealing with beef, Sir Alexander declared that Government would soon be investigating the operations of supermarkets, with regards to prices in other lines of goods besides beef. He said the object of probing would be to establish controls.

LEGISLATION IS to be introduced into the House of Representatives soon, seeking to empower the Government to lease lands compulsorily from owners who have large tracts lying idle, and where these lands can be put into production.

The purpose of the Government tenancy will be to lease again to small farmers standing in need of land for growing crops.

The premier, Alexander Bustamante, announced the impending legislation in a special statement from his offices yesterday.

The statement was sequel to an appeal made by him over a week ago, in which he asked the big landowners of the country to volunteer some of their unused back-lands to small farmers, so the small farmers might have these to grow food crops.

Kerosene, gas stoves to be made in Ja

A new £75,000 manufacturing enterprise financed by United States (US) and Jamaican capital is scheduled to get under way on the Industrial Estate shortly after Jamaica acquires independent status, it has been announced by Harold A. Braham, general manager, Jamaica Industrial Development Corporation.

Serv-Wel Stove Jamaica Limited will be launched in October to produce kerosene and gas ranges, under a licensing agreement with Serv-Wel Stove Corporation of Manchester, Connecticut in the US.

Construction of a new factory to house this enterprise is scheduled to begin within the next two months on premises at 8 Ashenheim Road on the Industrial Estate.

First woman to act as collector of taxes

CC Dawes, executive officer in the civil service, becomes the first woman to take charge of a tax-collecting station, following her appointment to act for F.E. Nelson, collector of taxes at Moneague, who is away on six months leave.

Dawes comes to this post from Customs, where she was an inspector of invoices. Before Customs, she served in many tax offices.

C. H. Kerr, acting collector general, when asked about her temporary appointment, said "she has the tax experience necessary for the post".

The Government of Jamaica is making efforts to attract private investment in lower-income housing, DC Tavares said in the House of Representatives yesterday during the debate of the Expenditure Budget.

So far, he told the House, the response has been encouraging and this would ease the burden which was facing the Government in housing.

It was proposed also to negotiate further loans to provide for an increased number of houses for people in the lower-income groups, he said.