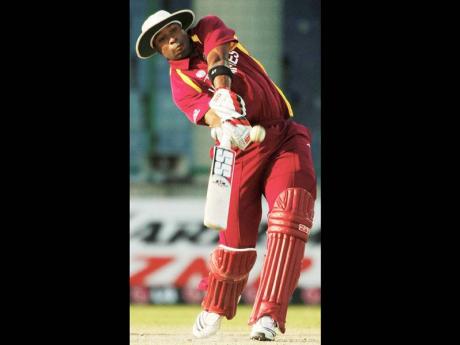 Kieron Pollard cautioned that though West Indies' limited-overs side appeared impregnable on paper, performance would still be the key in their series of three one-day internationals (ODI) before a Twenty20 international against England.

All-rounder Pollard is one of the seven players who arrived over the weekend to reinforce the squad, as West Indies shift into limited-overs mode today on their tour of the United Kingdom.

With Pollard, as well as Chris Gayle, Dwayne Bravo, Andre Russell, Dwayne Smith, Lendl Simmons and Johnson Charles linking up with eight from the side that played in the preceding Test series, West Indies have been installed as favourites.

"Names on paper count for nothing," said Pollard. "At the end of the day, it's performance on the field.

"You can't judge from names on paper that we are a stronger team in ODIs than in Tests. If we can go out there and win matches, then we could say this. At this time, we have to give account of ourselves, however."

With heavy cloud cover making conditions too wet for an outdoor net session yesterday, the players trained in the MCC Indoor Centre at Lord's, where they will play a warm-up match against Middlesex today.

"We are a very good team," said Pollard. "We have a wealth of experience. Chris is back at the top of the order and he is one of the most explosive batsmen in the world and an experienced former captain.

"Then we have Marlon Samuels, who has been around for a while, along with Dwayne Bravo and Denesh Ramdin and myself, so we have a very experienced team. But it is a matter of performing on the field. The days of just competing in ODIs are over for us."

Pollard is expected to feature prominently in the series, having played in various limited-overs competitions for English county side Somerset.

"This is the second time I will be playing an ODI series against England in England," he said.

He said: "So whatever I learnt in the last few seasons playing for Somerset, I will try to implement and do whatever is best for the team at that point in time.

"It is important for me to play my role for the team and play to win because it's all about winning."

Pollard concluded that the players should not allow English conditions to get on top of them. Cold, wet weather has characterised the last week of the trip and more is expected going into the series.