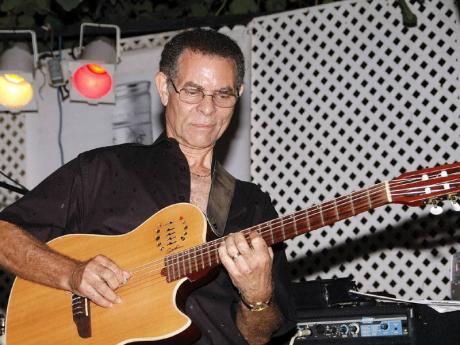 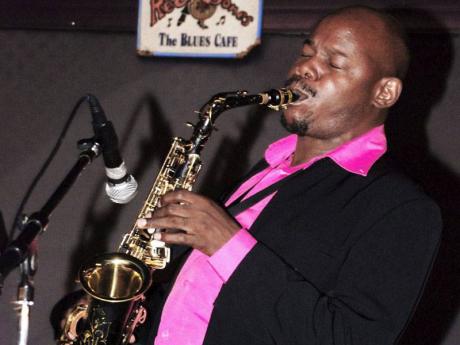 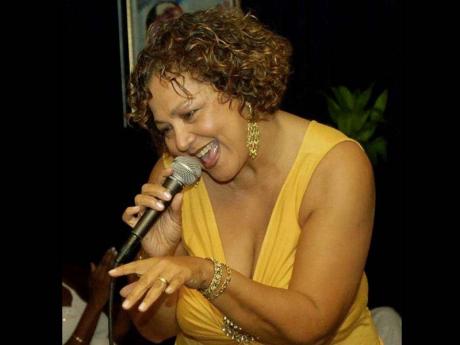 It is truly a wonderful thing to be living your childhood dream, and Jamaican songstress Mari Isaacs has been doing just that since launching her musical career some years ago.

While residing in New York City, and right after the completion of a two-year voice-training programme with Robert Gansert, renowned tenor of Carnegie Hall, Isaacs joined the People's Heritage Band, a US-based Caribbean show and dance band as its female lead vocalist. You and I was her first single, recorded while with that group.

Since her return to Jamaica in 2000, Isaacs has not only launched another single, I Want You, I Need You, produced by Boris Gardiner, but has been captivating audiences with her effervescent and saucy stage presence while performing on the Jamaican entertainment circle. That circle includes popular venues such as Red Bones Jazz & Blues Café; Christopher's Jazz Café, and Coral Cliff in Montego Bay, Acropolis, the Grogg Shoppe and the Strawberry Hills Hotel.

Isaacs is no stranger to the Ocho Rios Jazz Festival stage, and will again take the spotlight with other outstanding Jamaican and international performers at the closing Father's Day concert to take place at the Turtle River Park in Ocho Rios on Sunday.

Known to infuse her performances, ranging from reggae to jazz and R&B, with expressiveness and sensuality, her live performances have allowed her to grace several renowned stages in the New York Tri-State areas. She has performed at The Apollo Theater, Madison Square Garden's Paramount Theatre, and at the Lincoln Center. She has also shared the stage with The Manhattans, Aswad, Tito Puente, The Mighty Sparrow, King Short Shirt, Arrow, Beckett, Denise Plummer, Lord Kitchener and Calypso Rose, plus many reggae artistes, including Dennis Brown, Marcia Griffith, Dobby Dobson, Blues Busters, John Holt and Ken Boothe.

Among her other recordings are Missing You for Love People Records produced by Sly and Robbie, and A Little Bit Of Heaven, produced by Willie Lindo, formerly of Third World. The latter shot to No. 2 on WLIB's top-10 Caribbean chart. At the time, WLIB was the leading Caribbean radio station in New York.

The song jumped to No. 1 and settled there for six weeks and was voted the No. 8 record on the station's Top 100 Chart that same year, 1986.

The success of that single led to the release of her debut album, So Good, So Right, and other reggae covers such as Take It Easy (Aqua Gem Records), Reunited (a duet with Happy Love for Aqua Gem), Thank You For The Many Things You've Done (produced by Phillip Smart) and Sweet Caribbean Man, produced by Sydney Mills and written by her.

Other performances which promise to end Jazz Week on a high note are: Harold Davis on keyboards and vocals; the Battle of the Horns, featuring Mickey Hanson, Romeo Grey, Vivian Scott, Ian Hird, Harold Tingling and Everard Gayle; 'Drumology' with drummers extraordinaire Ouida Lewis, Calvin Mitchell, Supersad and Ewan Simpson, while Rupert Bent will showcase his expertise during 'Guitar Conversations'. Patrons who missed Opening Night in Kingston will get a chance to see repeat performances by the Brazilian Band Ba-Boom and the Desi Jones Group.