Educators mull closure due to million$ in outstanding fees 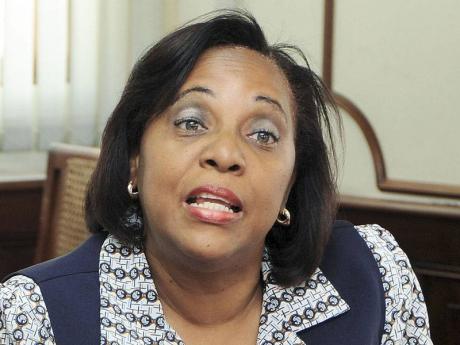 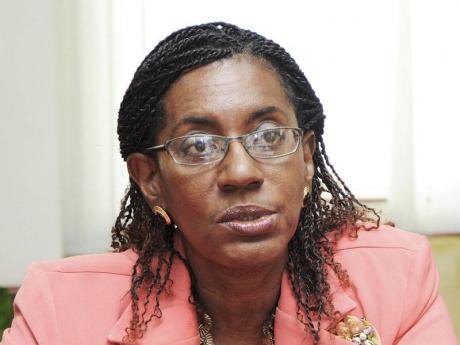 The headline gave the impression that the schools faced closure because of these outstanding fees.
Although it is a problem, the schools are no facing closure.

A number of preparatory and other private schools across the country are owed millions of dollars in outstanding fees, some as high as $15 million.

The revelation came from the Jamaica Independent Schools' Association (JISA) at a Gleaner Editors' Forum held at the newspaper's head offices on North Street in Kingston.

Members of JISA indicated that schools continue to have difficulties in collecting the monies from parents who are struggling to pay for their students' education.

For this academic year, Vaz Preparatory School is owed $6.5 million, while the Undergrad College in Montego Bay is owed $8.2 million. The Institute of Higher Learning said outstanding fees for last year was $15 million.

"The economic crisis is bad, so even with the students that we have, we have to be fighting to collect the school fees," Karlene Bisnott, immediate past president of JISA and principal of Vaz Preparatory, said.

"Commitments are made and then the time comes and they are not fulfilled. A lot of time, energy and money are spent following up," she added.

Bisnott, however, said some private schools are normally able to collect some of the funds when students are about to graduate or collect their Caribbean Secondary Education Certificate results.

Principal of Grace Christian Academy, Sheea Hewan-Brown, also raised concerns about the magnitude of the problem her school faces.

"It has been a struggle for us. Many people thought we would have closed several times in the past, but we have managed to ride the storm. It is really a storm because you really don't know, from term to term, how you are going to make it through," Hewan-Brown said.

She added: "Your income from school fees basically covers two and a half months, and so it means that for the rest of the term, you have to find some other way to close the gap. So you really trade in on the loyalty of the staff why you have not fallen in the pit of closing, but it is a harsh reality that we are operating above our income," she added.

Six schools recently indicated their intention to close to the Ministry of Education. The Gleaner understands that Fay Simpson, Happy Glow, Cauldean, Splendor and St John De Baptist preparatory schools were among the group.

St John De Baptist Preparatory has so far decided to continue operation due to commitments from parents to assist in keeping the institution afloat.