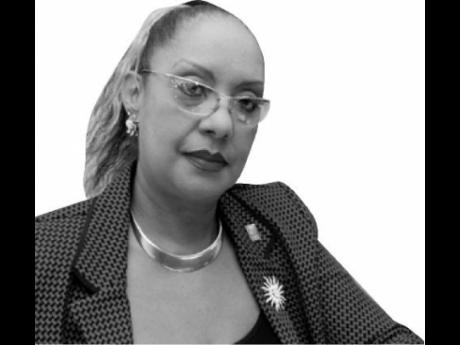 As the Ministry of Health steps up its multimillion-dollar vector- and rodent-control exercise across the island, a senior official has revealed that dengue is on the rise while there is a sharp reduction of reports of rat-borne diseases such as leptospirosis.

The decrease in rat-borne diseases come in the wake of a major rodent infestation in sections of the Corporate Area.

Dr Marion Bullock-Ducasse, director of emergency, disaster management and special services in the Ministry of Health, said there is no cause for alarm over the increased number of reported cases of dengue fever at this time.

"We continue to see dengue cases. What we are seeing now is not at an outbreak level, but it is something that we continue to monitor closely," she told journalists at a the weekly Jamaica House press briefing yesterday.

"We expect to see increases of cases between September and March each year, so we know it's just something that we have to continue to monitor," Bullock-Ducasse said.

In the meantime, despite reports of a proliferation of rats in sections of the island, Bullock-Ducasse said her team has not seen an increase in cases of leptospirosis, a deadly rodent-borne disease.

"For this year, up to April, we had under 10 cases confirmed. It is something that we monitor on a weekly basis," Bullock-Ducasse said.

In April, during a meeting of the Kingston and St Andrew Corporation's parish disaster and public health committee, councillors were told that about $200 million was required to conduct a massive rat-eradication campaign.

In the meantime, Information Minister Sandrea Falconer said the 'Keep Jamaica Clean'campaign would be intensified over the next three months. She said the focus will continue to be on major problems in inner-city communities as well as townships, which have been found to be most severely affected by the pests.

"By now and the end of August, you will be seeing an intensive programme of removal of garbage and debris associated with vector control, not just rodents but also for mosquito control," Falconer said.

The minister said it will cost the Government $7 million per month for garbage removal and clean-up. However, she said the administration was getting assistance from some sections of the private sector.

Falconer disclosed that the Culture, Health, Arts, Sports and Education Fund has provided $30 million for a public-education drive to last between four and six weeks in the first instance.

She said priority areas have been selected with the help of surveys that the Public Health Department have done in terms of where there is a need to reduce the mosquito and rodent populations.