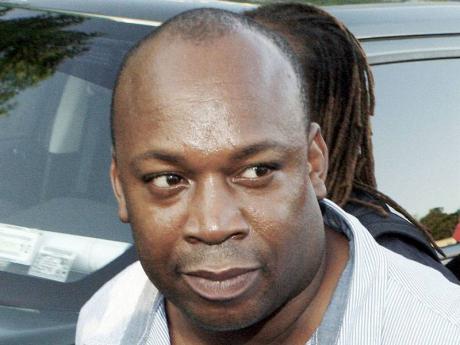 UNITED STATES law-enforcement officials in the State of New York have used the conviction of Jamaican drug kingpin Christopher 'Dudus' Coke to send a message to others who are involved in transnational criminal activities.

"This sentencing shows the tenacity that law enforcement has upheld in order to identify, arrest and prosecute Christopher Coke and those like him who have been 'untouchable' criminals," Plummer said in a statement posted on the DEA's website following Coke's sentencing.

The law always gets its man

"For years, Coke has overseen cocaine and marijuana distribution as well as illegal traffic in firearms throughout the United States. Through concerted law-enforcement efforts he has finally seen the consequences of his actions," Plummer added.

US attorney for the Southern District of New York Preet Bharara also weighed in following Coke's sentencing, saying his conviction brings an end to his criminal activities that have stretched across several States.

"With his conviction, he is no longer able to traffic drugs in the US, move guns across our border, or terrorise people," Bharara said in a separate statement.

He added: "With today's (Friday) sentence, he will now spend a very long time in prison for his crimes."

Plummer said Coke, 43, is the leader of the "international criminal organisation" known as the 'Shower Posse' or the 'Presidential Click' based in Kingston, Jamaica.

Coke was also designated a Consolidated Priority Organisation Target (CPOT) by the US Department of Justice. The CPOT list includes what the DEA describes as the world's most dangerous narcotics traffickers.

In addition to his prison term, US District Judge Robert Patterson also ordered that Coke serve four years of supervised release and pay US$1.5 million in forfeiture.

Bharara said, from his home base in Jamaica, Coke presided over an international drug and weapons trafficking organisation that he controlled through violence and intimidation for nearly two decades, and enlisted an "army of soldiers" to do his bidding.

He said the superseding information and statements made during court proceedings showed that, since the early 1990s, Coke led the Presidential Click, which had members in Jamaica, the United States, and other countries.