Street children get a boost in life 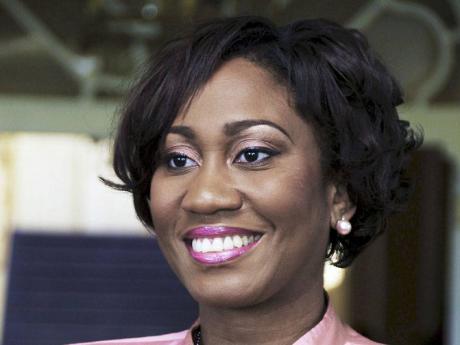 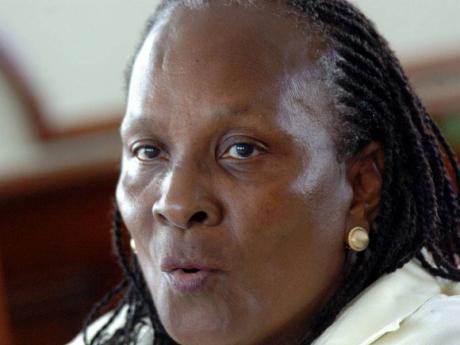 THE YOUNG Men's Christian Association (YMCA) has said it plans to enrol street children who are frequently seen at intersections, more commonly known as 'window wipers' into its Youth Development Programme.

There are currently 120 children from the ages 12-14 enrolled in the programme.

"The whole idea is for them to be disciplined individuals after they are finished, so that they will want to continue their education. Some will actually return to tell the boys how they used to give trouble and that it is not worth it," Sarah Newland-Martin, administrator general secretary at YMCA told The Gleaner.

These children are tutored in various subject areas such as mathematics, English language and the sciences. After the two-year programme, they are required to sit the Grade Nine Achievement Test and are enrolled in high schools upon passing.

"What we find is that 80 per cent of these youngsters cannot read, hence, it is easier to see why their reasoning ability can be so frustrating at times. Most of these youngsters do not have a positive male role model in their lives. I feel that if we can save one person, however, then we can save many. The fact that every time a batch comes off the streets a new batch arises poses as a major problem, however," Newland-Martin added.

"It is not a quick-fix problem and, even though the authorities will address it, sometimes we see the problem contained for three months, then there is a resurgence," Gordon-Harrison told The Gleaner.

"We are focusing on research projects and have started discussions with international partners in getting assistance for baseline research and documenting some of the best practices other countries have adopted over time, reviewing the success of those projects and seeing if there is anything we can implement," said Gordon-Harrison.