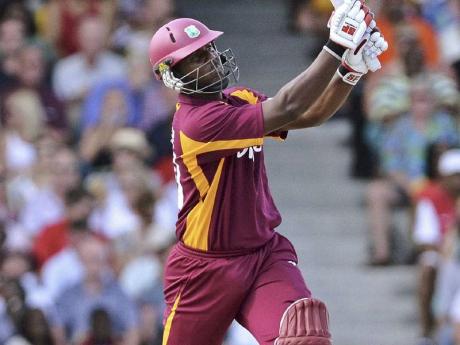 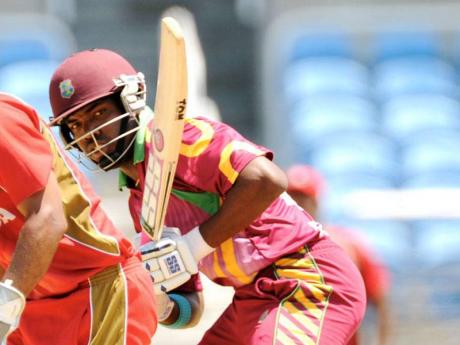 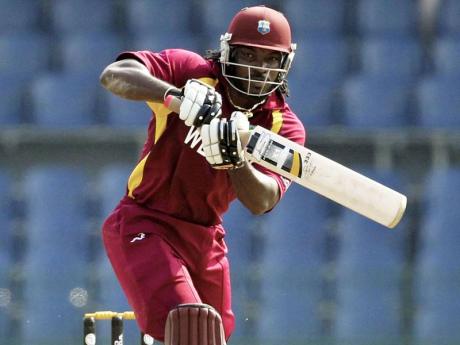 Stylish left-hander Darren Bravo returned to form with a polished, unbeaten century while Dwayne Smith dazzled but fell just short of three figures, as West Indies warmed up for their one-day series against England by crushing Middlesex yesterday.

Bravo spanked a run-a-ball 112 and Smith unleashed an explosive 96 to propel the tourists to a massive 225-run victory, a welcome result ahead of their three-match one-day international (ODI) series starting on Saturday in Southampton.

Sent in at Lord's, West Indies piled up to 335 for four off their 50 overs with Dwayne Bravo, Darren's older brother, producing a late innings cameo for an unbeaten 40.

Chris Gayle, in his first match in West Indies colours in 14 months, sparkled but only briefly in a typically aggressive 34.

Middlesex, missing several key players, were then bundled out for 107 off 31 overs, with 21-year-old Josh Davey top-scoring with 24 not out.

Pacers Ravi Rampaul (2-15) and Andre Russell (2-19) picked up two wickets apiece, while off-spinner Gayle ended the innings with two scalps in the space of three balls in his first over.

Gayle and Lendl Simmons, who scored 23, put on 55 from 59 balls for the first wicket to get West Indies on their way.

The left-handed Gayle looked threatening in smashing four fours and two sixes off 30 balls, before holing out to deep midwicket off Zimbabwean seamer Anthony Ireland.

Simmons followed soon afterwards to leave the Windies on 67 for two in the 15th over, but Darren Bravo and Smith came together in a punishing 156-run, third-wicket partnership that set the innings in motion.

He was in sight of a century when he drove experienced seamer Team Murtagh to Paul Stirling at mid-on in the 39th over.

Kieron Pollard scored 18 with two chances before perishing at the end of the 44th over and it was left to the Bravo brothers to bring the innings to a resounding climax in an unbroken 73-run, fifth wicket stand off just 36 balls.

Dwayne Bravo smashed two fours and three sixes off a mere 21 balls, while Darren joined in, launching the two final balls of the innings for sixes off Davey.

Tottering at 38 for four in the 13th over, Dawid Malan (21) and wicketkeeper Adam Rossington (17) put on 25 for the fifth-wicket before three wickets fell for four runs in the space of nine balls, to leave the innings in disarray yet again.

Davey and Tom Smith (16) added for 40 for the eighth wicket - the highest partnership of the innings - to see Middlesex past the 100-run mark, but Gayle's introduction in the 31st over brought a swift end to the game.