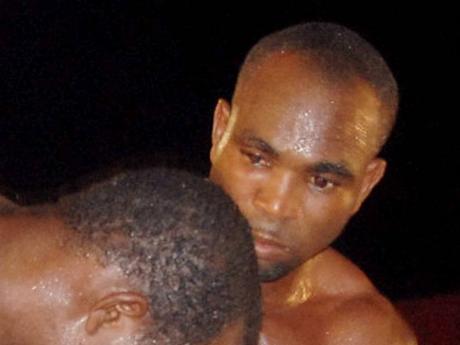 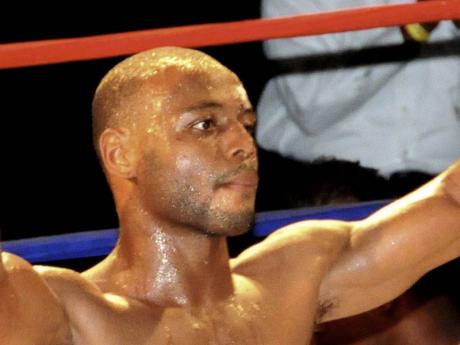 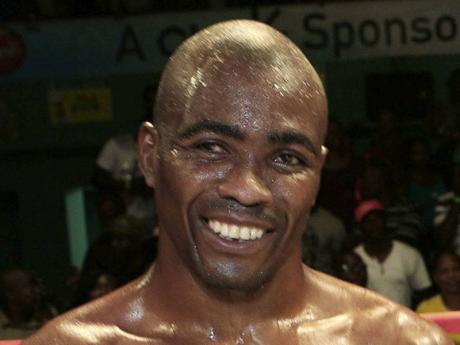 The contracts, which are for two years in the first instance, will provide the boxers with promotional services for a minimum of eight fights during the term of the contracts. They have also been guaranteed certain minimum financial benefits.

The principals for the promoters, Willie Yap and Christopher Brown, told The Gleaner that their aim is to assist the boxers to fight regularly.

Brown said that it was the aim of the promoters to allow the boxers to ply their trade in such a way that they can make a living from boxing. If things go successfully, he said, the boxers will be in a position to concentrate on boxing full time and, therefore, be better prepared when they get into the ring.

All the boxers declared that they were happy with the new development and pledged that they would be working hard to keep their part of the bargain.

Mullings said that Brown had been working with him for about a year as his conditioning coach and he had seen the benefits of his work, adding that he is looking forward to working under the new promotional agreement.

Davis, who has been one of the leading boxers in Jamaica for many years, said that he had been contemplating giving up the sport because of the absence of regular competition, pointing out that, in recent weeks, he had found himself feeling anxious to get up each morning to do his scheduled training.

Moncrieffe said that, with the new promotional opportunities open to him, he hoped to be able to move rapidly to fulfil his dream of becoming a world champion.

His manager, Kevin Duffus, said he regarded the signing as "something wonderful".

"The offer is a good one and we intend to live up to our obligations," said Duffus. "We expect the promoters to do the same and, in fact, my hope is that everyone in boxing will work together for the good of the sport."

Osbourne and Hedge also saw it as a ray of hope, as there was now a promise of more fights each year.