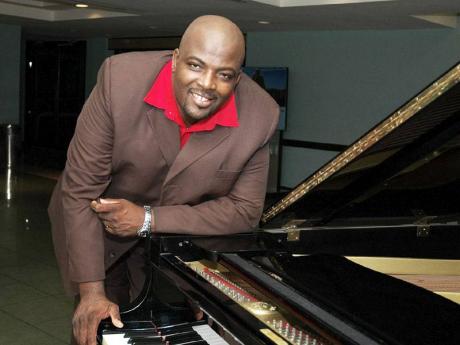 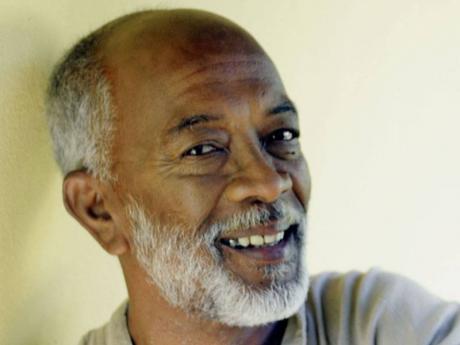 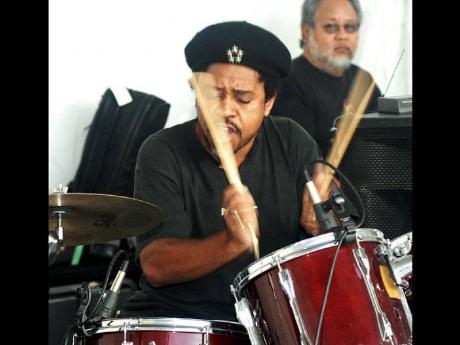 The musical mastery of Harold Davis, both as a pianist and vocalist, will help to bring down the curtain at the closing Father's Day event of the Jamaica Ocho Rios International Jazz Festival, Turtle River Park, on Sunday, June 17. The concert will commence at 12 noon and end at 6 p.m.

Harold's professionalism and 'at ease' stage performances probably stem from his early exposure to the stage and the concept of entertainment and music as a way of life. This he owes to his parents, who both have musical backgrounds and saw to his musical training starting at six years old. They saw him through classical piano and violin lessons from the Royal School of Music programme and contemporary and jazz piano and voice training at the School of Music at the Edna Manley College of the Visual and Performing Arts.

Though the stage is seemingly his second home, Davis can also be found in studio, where he has worked with many different artistes doing musical arrangements and keyboard and background vocal tracks. He has further tapped into his recording artistry by producing his first solo project Harold Arthur, featuring his vocal and keyboard artistry, consisting of interestingly arranged covers as well as his own original compositions.

Also slated for the grand finale of Jazz Week are Rupert Bent doing 'Guitar Conversations', vocalist Mari Isaacs, and 'Drumology' with drummers Ouida Lewis, Calvin Mitchell, Supersad and Ewan Simpson. The 'Battle of the Horns' will feature Mickey Hanson, Romeo Grey, Vivian Scott, Ian Hird, Harold Tingling and Everard Gayle. Another highlight of the closing concert is a repeat performance by the Brazilian Band Ba-Boom and the Desi Jones Group.

Patrons are encouraged to take along chairs and blankets to enjoy the family-oriented event, which also caters to children who will enjoy the fun village with bounce-about, face paintings and other attractions. Refreshments will be on sale.

The festival has made arrangements for patrons who don't wish to drive, by providing a bus. For information on the jazz bus contact 437-2447. Entrance fee to the park is $500.