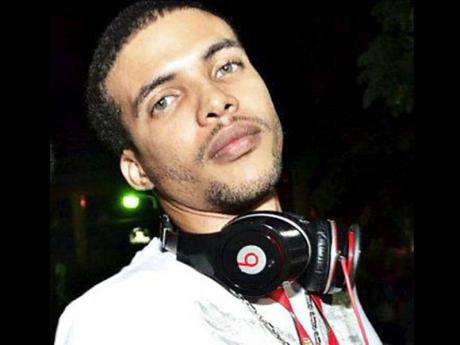 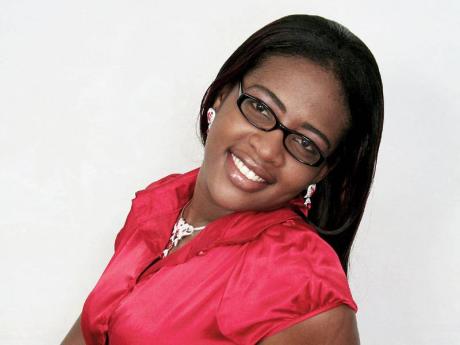 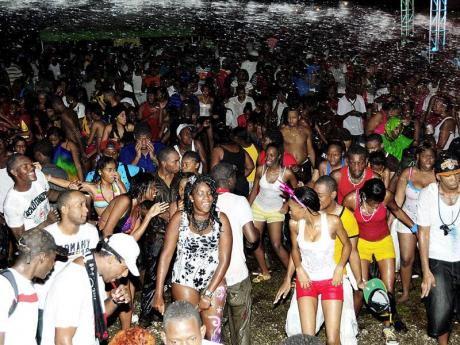 Potential patrons can learn more inside details about the event by subscribing to the Rum Bar Double Shots Facebook page.
1
2
3

Twin Stars Entertainment is gearing up for the fourth staging of its flagship event, Rum Bar Double Shots, on July 1. The event started out as a beach party, but the promoters have decided to spice things up for this summer by transforming Double Shots into a water fête.

"This is summer and in the interest of the climate and the heat we thought it best to create a concept that would stir up some excitement, as well as stimulate sexiness and a cool environment at the same time," Small said.

The theme for this staging of Rum Bar Double Shots will be the 'Extreme Wet Up Water Party'. The venue is Stones Jerk Hut and Lounge, Braeton Parkway, Portmore Pines, Portmore.

According to Small, the location is fairly new to the concept of water parties. "We have had a lot of beach parties in Portmore and it will be nice to have something different by throwing in a water concept - and believe me when I say that this one is going to be hype and different from all others," she said.

Double Shots Extreme Wet Up Water Party will have various attractions, such as waterslides, pools, water balloons and water trucks. According to the publicist, one of the aims of the promoters is to make the event interactive.

"The intention is to make sure that patrons have a good time, and that is why we have games such water wars and wet T-shirt contests. We want people leaving the event to have something special in their memory," she said.

The party will also offer a free tattoo booth, free body-piercing booth and a self-serve liquor station. Double Shots will also provide a shuttle service from Kingston at an affordable price of $100 one way and $200 for round trip. The shuttle pick-up points and departure times are Captain's Bakery in downtown Kingston at 3 p.m., and York Pharmacy in Half-Way Tree at 2 p.m., as well as Portmore Mall at 4 p.m.

The DJs slated to play are DJ Nicco, DJ Dwayne, Renaissance Disco, and DJ Six Killa. Gates will be open from 3 to 11 p.m.

The party is drink-inclusive and will cost men $1,000 at the gate, while women will be admitted two-for-one for the same price before 5 p.m.

Double Shots will have its own designated parking area as well as provide detox for patrons via an inclusive detox bar. "We have been taking note of what our patrons like and we have added elements of that into this party, therefore, the goal is to please all patrons at an affordable price," Small continued.

"We also have a VIP package that patrons can utilise upon reaching the event. They can pay an extra $500 and get an upgrade, so we encourage all party people to come and have fun. Trust me, this party is one that should not be missed," Small concluded.