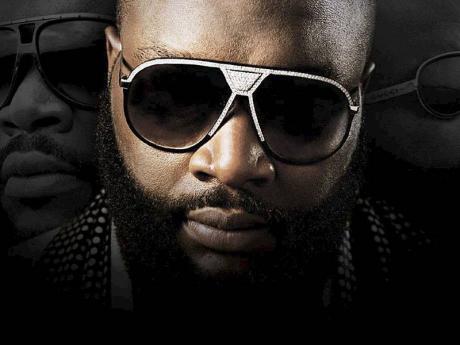 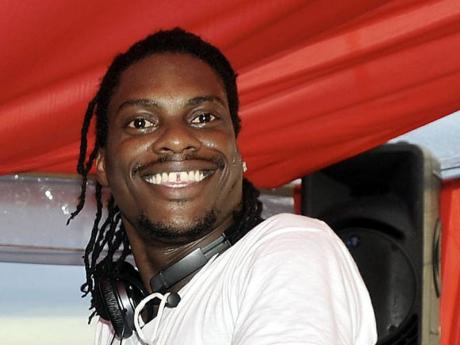 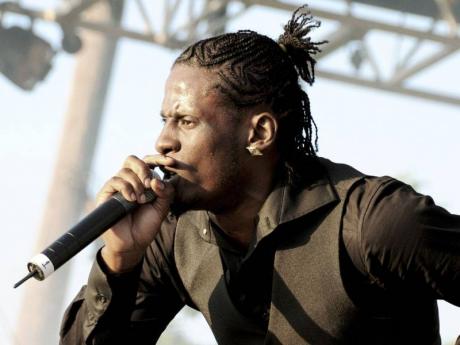 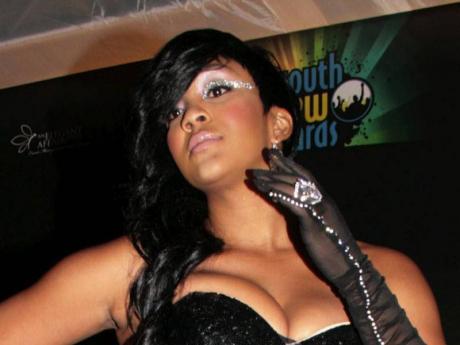 American rapper and head of the Maybach Music Group (MMG), Rick Ross, will be the headline act for the Heineken Best of Summer concert to be held at the UDC Car Park, New Kingston on Friday, June 22.

The rapper is known for a plethora of hits including Stay Scheming, Hustling, and Aston Martin Music and his many collaborations with artistes like Nicki Minaj, Kelly Rowland, Lil Wayne, Usher, Jay Z and Drake.

Wale, Meek Mill, Stalley and Magazeen from his Maybach Music Group (MMG) will also accompany the rap star to the island and could possibly make their appearance on stage at the Heineken Best of Summer concert.

Jamaica-born Magazeen, the newest addition to the group, is the only dancehall act signed to the Miami based label.

"I'm happy to be coming home to Jamaica," revealed Magazeen. "I love my people and it's great to be back to experience the vibes, as I'm working on taking our music to the international level and to all corners of the globe."

While in Jamaica, Rick Ross and Magazeen will be shooting three music videos.

"I'm (going to be) here to show Jamaica the new Maybach Music star Magazeen and what he can do," stated Ross. "And we're going to take advantage of being here to get the real Jamaican flavour for our videos."

Ross promises a great show and said he will be bringing pure excitement and thrill. It has been more than two years since Rick Ross's last solo album, Teflon Don, hit stores. Since then, his stature in the game has grown exponentially. In February of this year, Rick Ross was named 2012 MTV hottest MC in the game, beating rivals such as Drake, Nicky Minaj, Jay Z and Kanye West.

Heineken brand manager Nasha Douglas is optimistic as she believes Best of Summer will be a tremendous success, attracting supporters from all over.

"This is going to be a Heineken experience and we all know Heineken is only known for extraordinary, so consumers can prepare for a mega show. It's an opportunity not to be missed," Douglas said.

Gates will at open at 8 p.m and the concert will kick off at 10 p.m. The rap sensation will be sharing the stage with some of Jamaica's top artistes, namely, Tifa, Aidonia, I-Octane, Masicka and Potential Kidd. ZJ Liquid and ZJ Chrome will be juggling the turntables. Kubanz Entertainment, promoter of the event, and the group responsible for parties such as Summer in Paradise, Heatwave and Midnight Eclipse, is confident the concert will be a major hit.