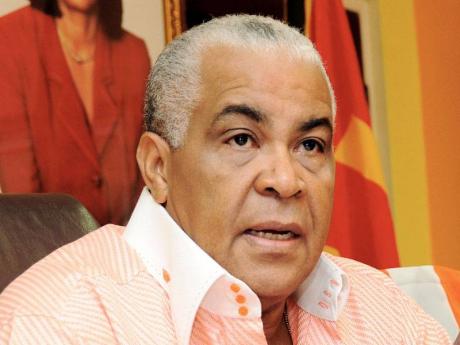 Robert Pickersgill, the chairman of the governing People's National Party (PNP), said his party is not at this time considering to refund campaign donations it received from Olint, a Ponzi scheme that was operated by confessed fraudster David Smith

"From a moral standpoint, we do not feel compelled to refund the money because although Olint operations in Jamaica has been the subject of regulatory action, because it did not have a securities dealer licence, it had moved its operations to the Turks and Caicos Islands and was apparently welcomed and licensed to operate there," Pickersgill told The Gleaner yesterday.

"At the time the party received these funds in August 2007, by all accounts, it was paying its obligations to investors as they fell due and there was no hint of any insolvency," Pickersgill added.

The PNP, in a statement yesterday, said following its investigations, it was discovered that US$1 million was received in an account on its behalf and spent in the party's election campaign.

No money to patterson

It said the money was not given as a gift to former prime minister and PNP president, P.J. Patterson, as was alleged by a confiscation order.

"Our enquiries confirm that he neither obtained nor received this amount or any portion of it in cash or kind. All the available evidence reveals that at no time was he told or made aware of the deposit or any disbursements made from it," Pickersgill said in his statement.

The PNP said regarding the confiscation order's reference to a gift of US$2 million to the party, its investigations have not identified any such amount.

Pickersgill told The Gleaner yesterday that the party's attorneys will be writing to the Turks and Caicos to further request that they provide "any relevant information that will assist in the investigation since the amount that they are saying we received, we cannot reconcile those amounts except for the million that I have referred to".

"We have sought legal advice on whether there are any legal implications from the party having benefited from funds derived from Olint in August 2007 and we are awaiting that advice."

David Smith, former head of Olint, has confessed in a United States court to fleecing more than US$220 million from an estimated 6,000 depositors. He was sentenced to 30 years in prison.