Move on - don't be shackled by history's hurt 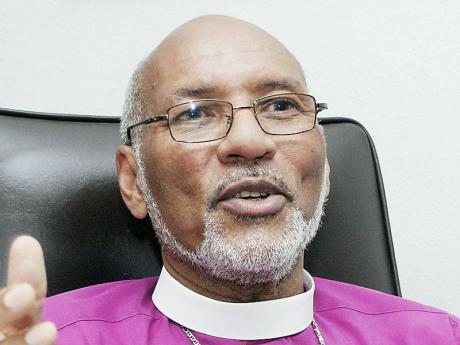 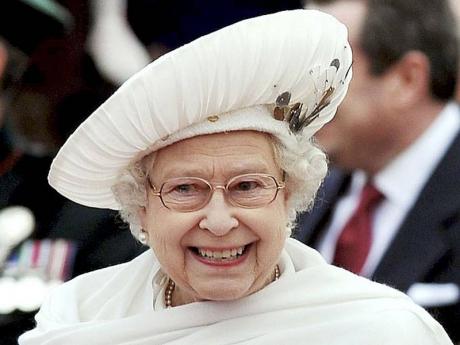 I read in The Gleaner dated June 11, 2012 an attack on the Lord Bishop of Jamaica, the Rt Rev Dr Howard Gregory, for exhorting an audience to tread carefully in the movement to abolish the Queen as head of state.

That writer described the heinous crime of slavery and the great suffering imposed on black people during the slave trade era, and named the Queen as representing the embodiment of those responsible for inflicting such a terrible fate on us.

But history is not a static phenomenon. Of course, we must recognise the great suffering of our forefathers who were slaves and the horrible time it was as they were torn from Africa, and we should never forget the awful things meted out by the slave owners.

But for a nation to succeed and thrive, it must move on, while learning lessons from the past. Let's focus on the future, for that is where our salvation lies.

There are two ways of doing this. We can, like most nations, rave and rant about the past. Or, we can forgive and allow our nation a chance to grow and prosper.

Nelson Mandela, the world hero of the past 50 years, did this so well. He has more reasons to hate white people than perhaps anyone else alive, and yet he gave his nation a chance by bringing about change in South Africa. And what a change that was! He brought love, respect and charity to all, while putting the best interests of his nation at the forefront and giving South Africa its best chance for development.

This is the mature and sensible way to effect change - by having a clear head, a good plan, a forgiving mind and an attitude of love and understanding.

As I understand it, the bishop was not advocating not getting rid of the Queen, but to do it the right way. In this, he was absolutely correct.