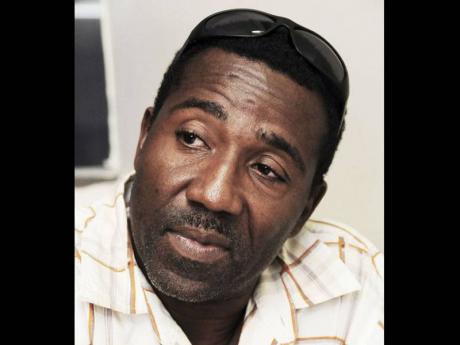 HORACE SHIRLEY was living a normal life until he woke up one morning in April 2010 not feeling well. He was diagnosed with colon cancer and his health worsened over the months.

"I can't describe what I have been through in terms of pain," the father of three stressed.

Shirley, who operates a small business from his home, has spent close to a million dollars since his diagnosis. He has exhausted all his funds, and needs to do a Positron Emission Tomographic (PET) scan, which will determine if the cancer is spreading and how to further proceed with treatment.

But he is broke and needs help. He explained that the scan, which is not available in Jamaica, will cost him over US$2,000 (J$174,000). This does not include airfare and accommodation.

After his first trip to the doctor, he was diagnosed with the life-threatening disease in October 2010. Two months later, he underwent surgery to remove the cancer cells. All was well, until June 2011 when he recognised similar symptoms coming back again.

This prompted him to return to the doctor and did a colonoscopy, which revealed that there was a part of the cancer that did not show up on the CT scan.

Subsequently, he underwent three surgeries in 2011 at the Kingston Public Hospital. However, the major surgery in August 2011 caused a urinary tract infection and the removal of his large intestine.

He was unable to express the overwhelming seasons of pain that he has experienced. Shirley is urgently expected at the Physicians Imaging Center of Florida on July 5, 2012 to do the scan, but this will depend on how soon he gets the needed financial assistance.

Regardless of the cancer and its ailments, Shirley maintains a positive attitude. He said he believes in the unity of Jamaicans and amid his agony, Shirley still embraces a cheerful countenance. "I'm very optimistic, so something has to work. I know I'll get there," expressed Shirley.

He advised men to, "Be conscious about these things; don't be macho [because] illness is a reality so get checked when possible."

If you are able to provide assistance to Horace Shirley, he can be contacted at: horace.shirley@yahoo.com 451-2310, 489-1776. Opal Davidson and Kamala Copeland.