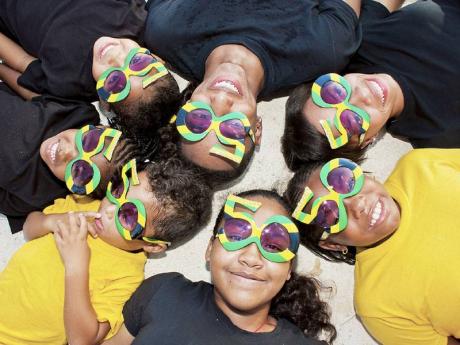 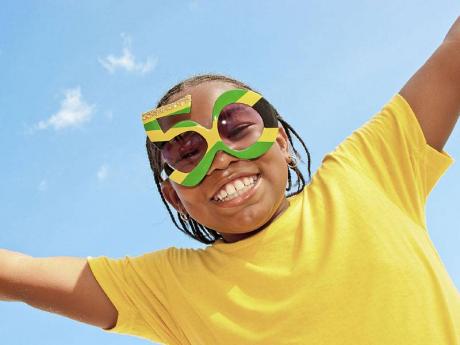 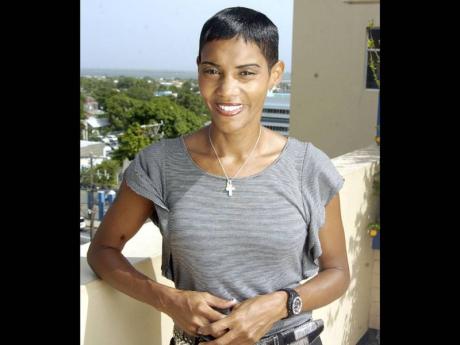 The idea to conceptualise a keepsake item was discussed during a casual chat between Madden-Brownie and her best friend, Tamara Harding, during their trip to Trinidad Carnival in February.

"We were there chatting about Jamaica 50 and she said, 'What can we come up with that can sell easily?' And, of course, my mind started to click," she told Today.

On her return to Jamaica, Isiaa began to brainstorm and recalled a novelty New Year's Eve glasses that her parents brought home in 2008.

"That gave me the idea to make glasses in the shape of the number 50!" she said.

"I sketched it one morning at my office, it took me 10 minutes, put my Jamaican flag on the front and, after that, I was asking the whole world for contacts in China."

So she took to the Internet where she combed the Worldwide Web for Chinese factories that made vuvuzelas, but the searches kept sending her to a page that only gave the story of the girl who designed the horns.

"It wouldn't give me the name of the factory and a contact," shared Madden-Brownie.

But she was undaunted and began to enquire from her relatives and associates.

"So through word of mouth, I got a contact for China through my brother's friend who lives in Savanna-la-Mar, and there we have it."

The designer said she got a contact, known as 'Lucy', to whom she sent the sketch, specifications, dimensions and colour code for the sunglasses design.

"They are very specific, right down to the colour of the tint for the lens of the glasses they wanted to know," she added.

"She sent me a copy of what the mould would look like. We negotiated price and then they sent me the sample. I ordered 25,000 of them to start and it took four weeks to be manufactured and sent here by DHL Limited this month."

Fortunately, the Madden-Brownie creation has been endorsed by the Jamaica 50th Secretariat, and will carry its tag line and logo on the shades.

"They are facilitating the marketing process and will include the product in their overall programme, so I will give them a small percentage of the sales. I hope to have them in London for the summer Olympics."