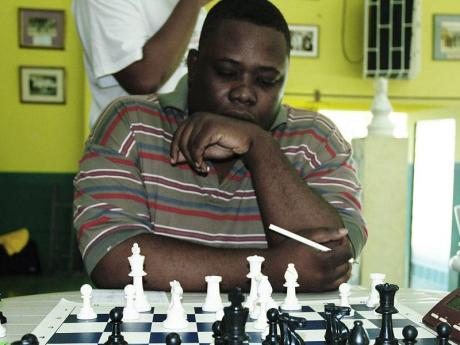 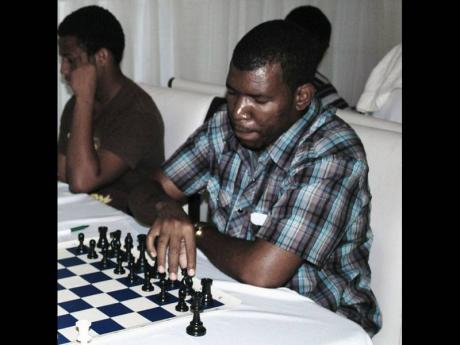 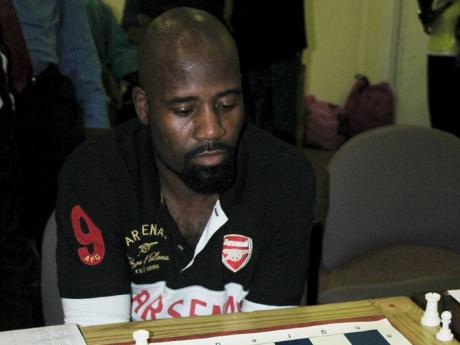 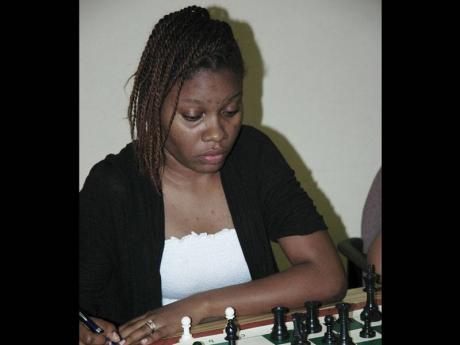 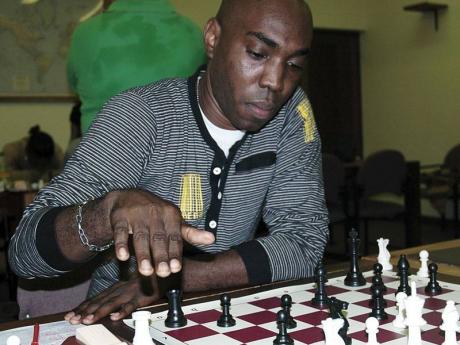 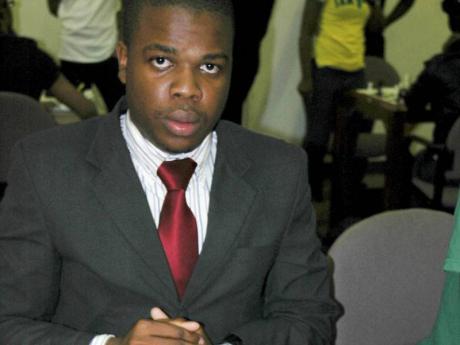 As the quiet explosion of chess continues across the island, full-time coaches dedicated to the growth and spread of chess among the young are closing out 2012 academic year with exciting mini tournaments.

Over the next two weeks, coach WFM Deborah Richards-Porter will host in Kingston the R&D Chess Showdown and Invitational, and in St Catherine coach NM Mikhail Solomon will host the Ewarton Chess championships - both events targeting the youngsters in the Prep and Primary sectors.

The number of youngsters playing is indeed into the thousands, as the Jamaica Chess Federation has been touting for a number of years.

This blossoming of the game is creating a silent industry of chess professionals. There a number of full-time chess coaches, most of them university graduates, coaching in schools concentrated primarily in Kingston and St Catherine.

All of them credit their start-up in the profession of chess teaching to NM Geoffrey Byfield's Liguanea Chess Club.

While some of these coaches interface with kids through their own chess clubs and in schools as an extra-curricular activity, for others it is a structured subject on the school's curriculum.

NM Blackwood, now 25, made the switch six years ago from teaching information technology to teaching chess.

"I found something I loved and," he chuckled, "it didn't seem like work." Interfacing with just under 200 children, NM Blackwood remarks that in his early days he used to have numbers of four and five in a club. As a profession of choice, without going into figures NM Blackwood says that one can survive on this endeavour.

NM Solomon, 24, has founded the Royale Chess Academy which is based in St Catherine, and is also the president of the St Catherine Chess Association. He ventured out on his own four years ago and now teaches nearly 2,000 children. NM Solomon said he went into teaching because "it was a passion. I was good at chess. I was doing it part-time teaching with Liguanea Chess while at university."

With what seems to be the largest base of schools so far, NM Solomon says: "It is viable." He indicated that he does not have any plans to expand outside of St Catherine parish right now. "Not until it (St Catherine) is conquered and all the kids in the parish are exposed to the game. And I don't think that will happen for a while," he said.

NM Mellace, who teaches all of the grade seven children at Camperdown and Tivoli chess, speaks highly about the viability of the profession of chess. "A lot of people who say they can't get work, if they learn to play chess they will have a lot of work. We can't finish Kingston," he said.

Some of his schools want to expand the chess programme but he does not have the time to cover all the grades.

FM Elliot in his base interfaces with more than 1,000 children, and is involved with innovations such as being part of an Internet-based tournament two weeks ago, where his charges played with children overseas.

WFM Richards, the only female full-time coach in her four schools, teaches about 130 children. And, like the others, have said it is a very satisfying profession.

"You have a job doing what you love. What could be more rewarding than that?" WFM Richards asked.

The Magnificent Foundation, a company founded by JCF president Ian Wilkinson, is also part of spreading chess, employing people who are teaching chess in 40 schools across the island, including the parishes of Kingston, Clarendon and Manchester.