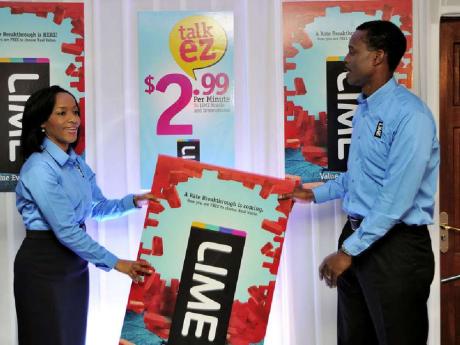 I am all for competition, but this new push by LIME to slash rates to unprecedented levels is puzzling.

From an accounting standpoint, cuts of 75 per cent in call costs will still lead to a loss, even if customer base is doubled and revenue per customer remains the same.

From a marketing standpoint, Claro tried the same thing, along with Megaphone, Freedom and others. Look where it is now - owned by Digicel.

While as a long-time customer of LIME I'm personally happy for cheaper rates, is this a wise move? Digicel has four times the customer base that LIME has, and if a price war were to ensue, Digicel would have the reserves and stamina to sell airtime close to cost for a longer period than LIME. This portends a potential shutdown of LIME and a monopoly (even if temporary) once more.

Jamaica is in the top three in the world in cellphone penetration at almost one per member of the population. This has led to us having one of the most technologically advanced and reliable systems in the world.

I sincerely hope this impending price war doesn't lead to a diluted product raft with unreliability issues similar to the Jamaica Public Service of old.