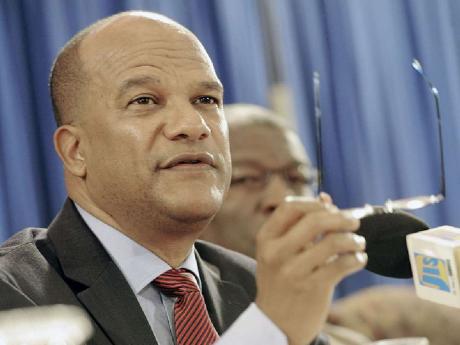 I wish to bring to the attention of the minister of national security, Mr Peter Bunting, that the pre-vious Government removed the control of the licensing of firearms from the Jamaica Constabulary Force, and in so doing, ALL holders are required to go to the Firearm Licensing Authority in Kingston.

It was announced during 2010 by the then minister that a suboffice would have been set up in Montego Bay to facilitate holders in the western parishes. This promise has not materialised.

Travelling from the west rural section of the island to Kingston is hazardous and dangerous, especially for senior citizen holders.

I am, therefore, appealing to the current minister, Mr Bunting, to do what is necessary to facilitate this option.