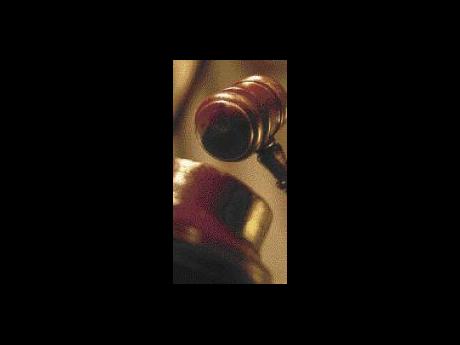 The St James father and son whose property feud led them to assault each other will return to the Montego Bay Resident Magistrate's Court for trial in August.

Leroy and Richard Cummings, of a Rhyne Park address, have been in a long-standing dispute over a house and driveway constructed on the family property.

They were mandated to attend counselling sessions to resolve their differences when they last appeared in court on April 30, but that effort failed.

"I believe we have been unsuccessful in making any headway in this matter. It is most unfortunate that you're not able to settle this without using the court," lamented Resident Magistrate Sandria Wong-Small.

"I understand that the difficulty arose out of the fact that your other son had a difficulty with the driveway."

Richard and his brother, Mark, were recently in a dispute over the use of driveway of the former, which led to the altercation.

"The problem we have is that the charges you're here for have nothing to do with anything else except that you're fighting over this piece of land. Do you want him (Richard) to leave?" Wong-Small asked the elder Cummings.

"No, Your Honour," the father replied.

"Don't tell me no. You want him to leave. If you want to take any part of the driveway from him, and you want him to vacate the land, you're going to have to reimburse him, and I told you that the last time," retorted the RM.

"I am going to set this matter for trial and let the chips fall where they may. If you cannot live together as a family, stay out of each other's way."

The senior Cummings will be tried first on August 29, while Richard Cummings' case will be mentioned on the same day.

"If you come back down here too soon, I'm locking you up. I am tired of talking," the exasperated RM warned as she set the trial date.

'You ever hear that rock stone have eye?' the RM asked the complainant.