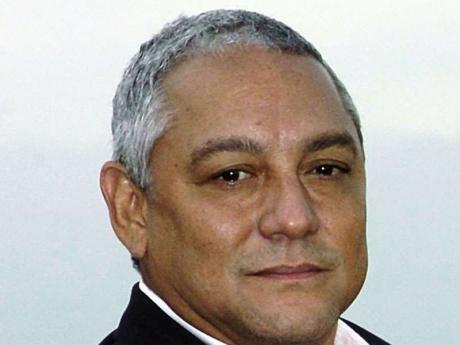 Xavier Chin, president of the United Bookmakers Association and CEO of Track Price Plus Limited. 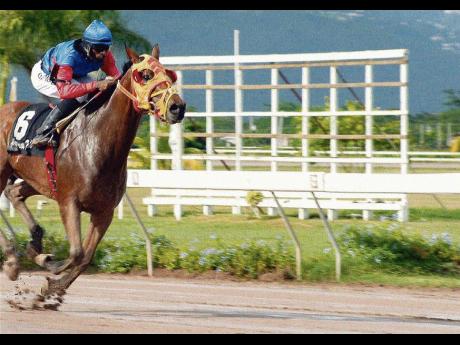 A self-imposed boycott of five Caymanas Park race meets has cost Jamaican bookmakers more than lost revenues; the shops appear to have lost some market share to illicit operators, and are now fighting to regain the business.

The United Bookmakers Association say in the six race days since they started selling local horse bets again, sales of the big six betting shops are down by 30 per cent, at least half of which it believes is flowing underground.

Caymanas Track Limited (CTL), owner of the horse track and operator of a network of off-track betting parlours, said it also picked up some of the business usually done at betting shops during the May 3-23 blackout.

The bookmakers were protesting CTL's plan to double rights fees paid on 10 per cent of horse-racing bets sold.

"Our closure caused our sales to drop and they have gone underground and we have not regained that back yet. It is CTL and the ministry's irresponsibility that caused us to close in the first place, causing us to lose about a third of our sales of local bets," said president of the United Bookmakers, Xavier Chin.

"Most of the bets we have lost have gone to the illegal operators. We don't know who they are. They come in our same shops with their little notebooks and sell bets right there in front of us," he said.

The six major bookmakers each earn between J$4 million and J$5 million, on average, per race day, Chin has said. On that basis, the sector in total would have lost up to J$53 million of sales over six race days, according to Financial Gleaner estimates.

In the meantime, sales returned to pre-boycott levels for CTL, according to CEO Franz Dobson, who said the it was directly related to business picked up from the bookmakers.

"Since the bookmakers started to sell back bets, our sales have dropped back to the levels they were before. This would appear as if the 20 per cent increase in sales during the period was directly related to closure by the bookmakers as when they reopened, sales dipped back to the original levels," Dobson said.

Sales for local horse race bets average J$18 million to J$20 million per race day at the CTL-operated racetrack, Cayamanas Park, but rose as high as J$24 million during the boycott, Dobson said.

The United Bookmakers, as part of its campaign to regain lost market share, has kicked off an advertising campaign titled 'Go Legal', which breaks down how each betting dollar of revenue is spent.

Payouts at 67 per cent represent the largest of the bookmakers' costs, followed by the 6.5 per cent rights fee, agent commission, 6.0 per cent; the betting levy paid to the Government, 5.8 per cent, and staff costs at 5.7 per cent rounding out the top five, according to the ad.

The United Bookmakers ended the boycott after a concession on the rights fee that would cut by half a point the rate to be paid under a three-year graduated scale ranging up to nine per cent in a span of four years.

Chin said even with these adjustments the bookmakers are still dissatisfied and that discussions are to continue with the Minister of Finance, who has agreed to meet with the bookmakers after July 4.

Chin said that bookmakers are proposing that the
Government considers revising the method to calculate the 16.5 gross
profit tax that they are required to pay.

"I think
they need to make it fair for us, just like CTL. They need to take out
the purse, rights fees and commission before they calculate gross profit
tax," he said.

The tax is currently calculated on revenue after deduction payouts on wins.