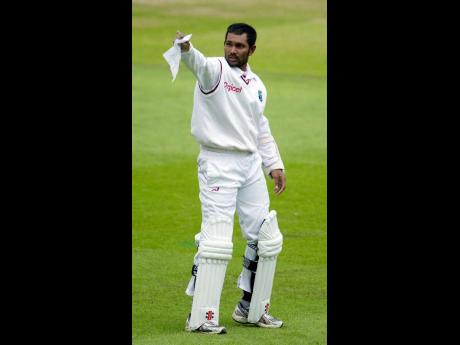 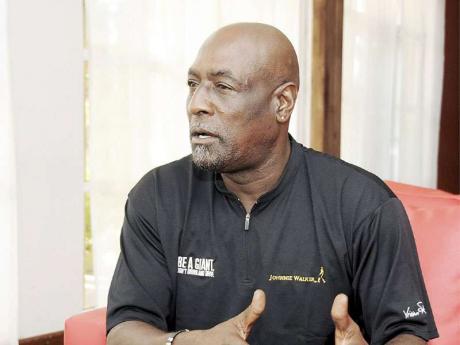 Denesh Ramdin knew exactly what he was doing. It was not an impulsive decision. He knew there were going to be consequences and he was prepared to pay the consequences, and as such the authorities should come down heavy on him.

Sir Viv Richards was one of the greatest who ever played the game. A cricketer of his talent is very rare, and naturally, as a past cricketer, he is highly rated.

It is well known that Sir Viv is brutally frank and he calls a spade a spade. Sometimes too brutally frank. You will recall that more than once he rebuked the spectators of East Indian origin in the Caribbean for showing more support for the Indian cricket team than they showed for the West Indies cricket team. He said publicly that the Indians in the Caribbean don't seem to understand that they are West Indians and they should support the West Indies. This remark angered the Indo-Caribbeans. Sir Viv has never apologised for the remark.

Orville Higgins, The Gleaner's columnist, asked what could have triggered the mild-mannered Denesh Ramdin into such an outburst. I think I have the answer. Sir Viv is not exactly loved by the Indo-Caribbean group, and he said of one of them (Ramdin) that he looks like "a totally lost guy".

Sir Viv has to agree that there are other members of the West Indies team who also qualify to fit that description of "a totally lost guy". On this occasion, he picked on Ramdin.

I think Ramdin, an Indo-Caribbean man, is not a fan of Sir Viv, the cricket analyst. In my opinion, Ramdin is a happy man doing what he did and he is prepared to suffer the consequences, even though apologising, as I am quite sure he knew that it was something he had to do eventually.

Sir Viv may have learnt something from this incident also. I trust that it's diplomacy and to understand that he was blessed with talent as a cricketer that made him great. Ramdin and the others in the current West Indies don't even come close. So, Sir Viv, go easy on the guys.