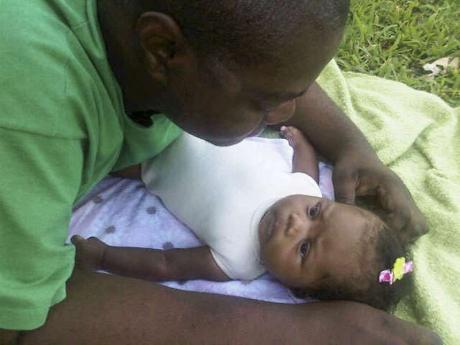 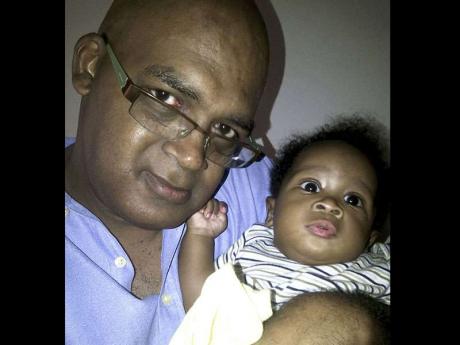 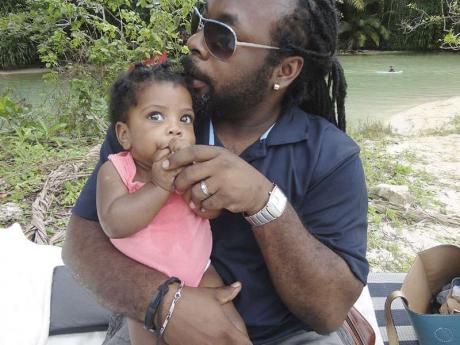 In celebration of Father's Day, we give you cameos of some new and not-so-new dads in the newsroom and a few precious moments they have shared with their children. They are all proud dads.

What has intrigued me most is Nia-Makayla's constant state of wonder. Every sight or sound seems to draw her interest.

It's a pleasure to go for walks with her and just watch as her head bobs from side to side, as she takes in the sky, the trees, the hum of engines as vehicles whiz by. Her every waking moment is a journey of discovery.

Lately, what brings the broadest smile to my face is my three-month-old's cooing as she sings along with me. She's a much better singer than her frog-voiced papa!

My son Chase is the cutest, sweetest baby in the whole wide world! Words are unable to aptly describe the joy I felt. When the doctor first showed him to me, my eyes filled with tears. In the almost five months since that day, each day has brought its own special moments with my son - from the way he smiles the second he sees me to how he manipulates his mom and I, as well as his brother Timothy, with his now large, beautiful eyes and his whimpers when he gets hungry. The most interesting thing about him is how calm he is most times. He hardly ever cries and once he puts his index and middle finger into his mouth, he is like a Tibetan monk - completely at peace with the world.

When I found out I was having a daughter, I started growing a beard. I thought to myself it was just one of those things I would do to mark the obvious change in my life and who I was. Now Aella loves it and I can't bring myself to cut the darn thing! It is the first thing she reaches for when I take her from her crib in the mornings and the thing she finally lets go of when I put her to bed at night.

The truth is, daughters are scary, but I'm getting pretty good at finding out what she wants and needs and then doing everything in my power to get it to her. Aella is going to be on the wrong side of spoilt.