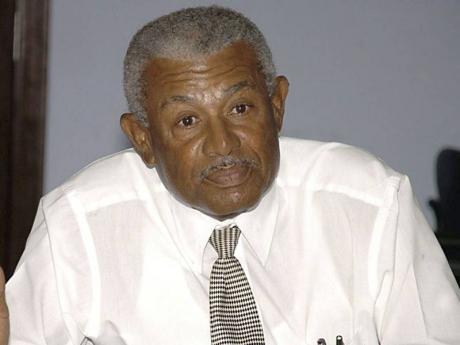 Harnessing the talents of Jamaicans is a pivotal area of nation building that businessman Dr Lee Bailey believes was lacking during the first 50 years of Jamaica's Independence, and which represents a lost opportunity for the nation's forefathers.

"I had hoped that over the last 50 years, we would have developed a lot of certified and skilled people," explained Dr Bailey, who has been working in the tourism industry for 40 years.

"We have so many skilled people in Jamaica, and I had hoped that institutions would have been created across the length and breadth of Jamaica that would qualify people in the skills such as farming, auto mechanics, tailoring."

"I think we could have become a more technically skilled people over the last 50 years," he added.

The chief executive officer of Caribbean Cruise Shipping and Tours in Montego Bay, St James, pointed out that self-sufficiency has to become a critical part of the country's economic plans for the next 50 years.

"We may not have agreed with Michael Manley with some of the things he suggested but one of the things that he did say, was that we have to become self-sufficient," added the businessman.

"Based on how the world is going, I am hoping that the next 50 years will bring us to a stage where we are producing the things that we consume (and) cutting down on the imports. Becoming more self-sufficient will make us a stronger nation."