The populist and the technocrat 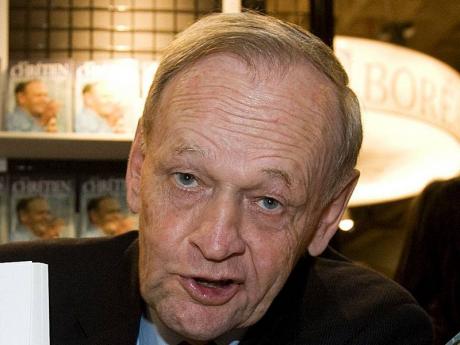 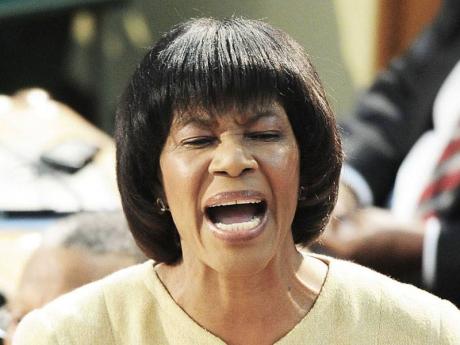 A once-proud country stares bankruptcy in the face. The IMF hovers, chiding successive governments for their mismanagement, and warning ominously that the country risks collapsing under the burden of its debt. Sensing the inevitable, the bond-rating agencies begin downgrading the government's debt, driving up interest rates. A technocratic finance minister insists a path of austerity is the only way out of the country's woes.

But he reports to a populist prime minister who, while legendary at connecting with ordinary people and speaking their language rather than that of the genteel elite, has an unfortunate habit of making budget-blowing promises; a prime minister, moreover, who must still harbour memories of a brutal, internecine war the two had once waged over the leadership of the party.

I am, of course, talking about Canada. I'll bet I tricked a few of you, but this was indeed the scenario 20 years ago in the Great White North. Proud, rich Canada was an IMF bad boy, and Americans dismissed the country's currency as the Canadian peso.

That's when Liberal Prime Minister Jean Chretien, who spoke a demotic language rich with malapropisms and folksy anecdotes in a 'downtown' French accent, made the toughest call of his political life: to take the advice of his finance minister, Paul Martin. Martin said Canada had no choice but to cut its spending, balance its budget and wrestle its debt into submission.

It had to be a bitter pill to swallow. Martin, the man calling for belt-tightening, was the scion of one of Canada's business and political dynasties. He virtually yelled Establishment. For his type, prudence was what you told other people to do if they wanted to grow up like you.

Chretien, on the other hand, knew what prudence meant to ordinary folk: the 18th of 19 children, he had grown up next to a paper mill.

But the writing was on the wall. The time for the famed Liberal largesse of the past, which had delivered Canada generous social programmes, economic nationalism, and an impressive array of public works and monuments, was past its sell-by date. Chretien threw his lot in with Martin. He then used his considerable charisma to mobilise the support of ordinary Canadians for Martin's belt-tightening policies.

It was painful. Instead of tax hikes, the federal government balanced its budget with spending cuts. They fell hard on working Canadians. But by late in the decade, the country's finances had turned around. Interest rates fell, the currency stabilised, and good times returned. Then, when the 2008 financial crisis swept the planet, Canada was one of the few countries with the generous coffers needed to ride the waves.

Lessons to be learnt

Jamaica might draw some lessons from the Canadian experience. Scholars have suggested that a key element in Canada's successful budget balancing was that the government sold the public on the importance of deficit and debt reduction, making the initiative a national one. In countries where the public remains sceptical about debt reduction, or the political administration is not on one page, even an ambitious government programme enjoys less chance of success.

On the other hand, Canada had the good sense to cut spending at a time of growth in its main trading partner, the US. Jamaica missed that opportunity in the 1990s, when government spending rose. That will make the task more difficult now, when everyone is cutting.

Nor would everyone cite the Canadian model as a good example. Not only did taxes not rise, they were eventually cut. Although this steered resources to the private sector, it also resulted in uneven gains. Once the economy resumed growing, most Canadians ended up better off - but some were "more better" than others.

No doubt Prime Minister Portia Simpson Miller is being pulled in different directions by her own party. But if Canada's lesson is anything to go by, the important decision as to Jamaica's future path will be not be taken by Finance Minister Peter Phillips, but by his boss.