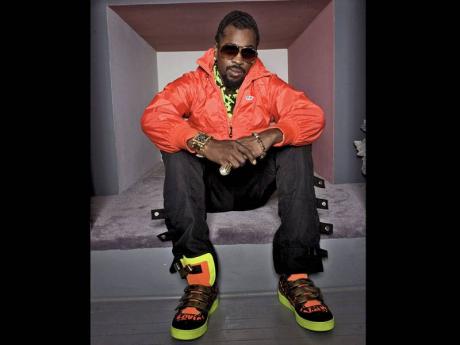 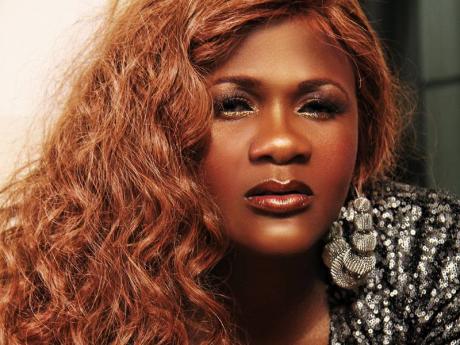 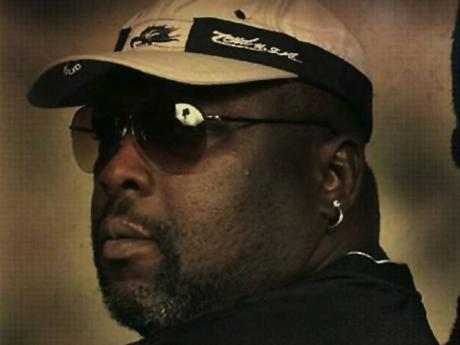 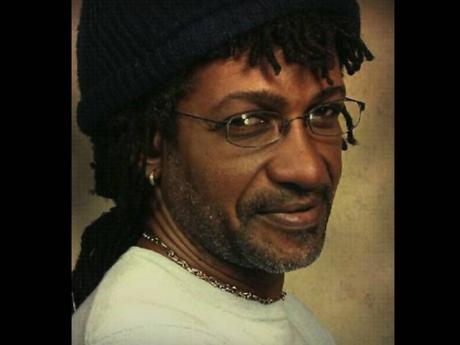 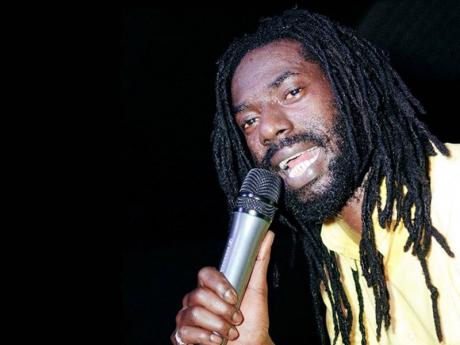 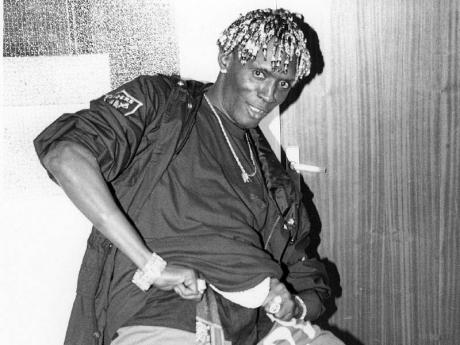 The nominees were drawn from a list of esteemed singers, DJs, producers, bands and dancers and is being done in recognition of Jamaica's 50th year of Independence.

Some of the names that appear are DJ stalwarts such as Beenie Man, Buju Banton, Yellowman and Lady Saw. The 'Riddim Twins' Sly and Robbie, dancer extraordinaire Bogle and selector Rory of Stone Love fame also make the cut. Pioneers such as Jack Sowah, the original dancehall video cassette man, U-Roy and Sky Juice are also on the list.

The full list is expected to be revealed on Friday, June 22.

Guinness will unveil its list of 50 Greatest Dancehall Icons and allow the public to vote on their favourite icon. The list will be cut weekly based on the number of votes each icon gets and goes all the way to the number-one icon voted on by the public. The promotion climaxes in the week of Independence celebrations.

A statement from Guinness read: "As Jamaica celebrates its 50th year of Independence, Guinness wanted to find an appropriate way to celebrate the year with its consumers. Dancehall music is a shared passion between Guinness and our consumers and we believe this activity will create much excitement and debate, while allowing us to recognise some of the great contributors to dancehall culture."