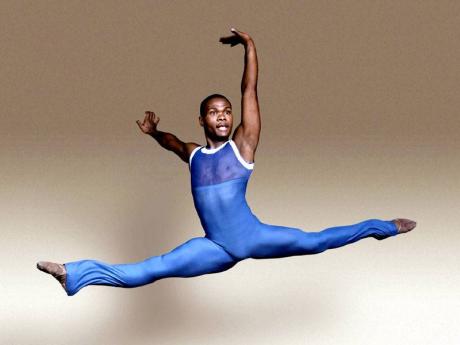 Jamaica-born actor Jermaine Rowe opens on Broadway this July with the return of the Tony award-winning production, Fela!.

Rowe, a former dancer with the Dance Theatre of Harlem Ensemble, which recently toured Jamaica, started his performing arts career in Spanish Town, Jamaica, and is a former member of the National Dance Theatre Company.

A former Prime Minister's youth award recipient and University of the West Indies graduate, Rowe went on to study at The Ailey School in New York.

Since then, his career has taken him across the world, where he has performed in productions such as the Lion King on the West End in London, and first got cast in Fela! at the National Theatre on the south bank in London. The production was soon to be taken on a world tour.

The play, which is endorsed by producers Jay Z and Will and Jada Pinkett Smith, tells the story of Nigerian musician and political activist Fela Kuti, who developed Afro beat and whose life story ignited a nation.

The production opens at the Al Hirachfeld Theater in Times Square, New York, for a limited summer engagement.