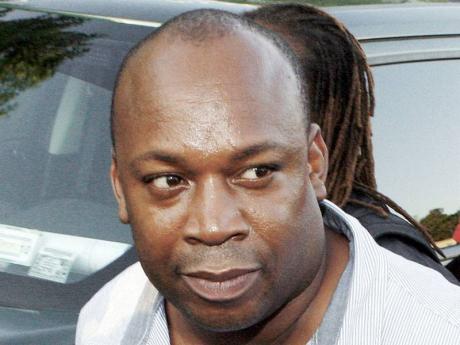 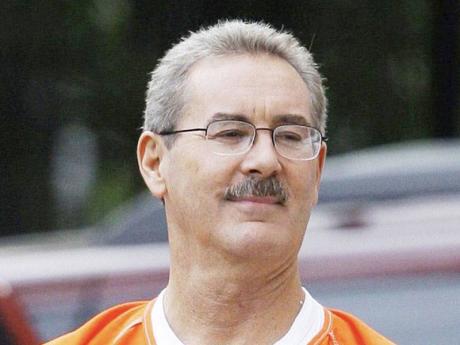 I must admit that I will never understand the law. The two recent sentences handed down to two criminals boggle my mind. Christopher 'Dudus' Coke received a 23-year jail term - the maximum sentence for his crimes and Allen Stanford received the ridiculous sentence of 110 years! Coke is a convicted drug lord who, evidence showed, murdered and beat his enemies mercilessly. Stanford is a billionaire banker who committed a US$7-billion fraud.

I say the latter is ridiculous because at age 62, if he were in the best of health, he would probably live to be in his 90s, so the point would have been made if the sentence were simply life. When I heard the news, I thought of the famous song about the mythical lawman Judge Dread who sentenced bad boys to 400 years or more. It is laughable, but the point has been made. Try to set up a Ponzi scheme, and rot in jail.

As far as I am concerned, Dudus is the one who should be sentenced to 110 years and all his supporters right along with him. Life is really unfair. But, God is a just God and if all goes well, someone or something will hasten Dudus' journey to his maker.

Elsewhere in paradise, this sorry mess of the Trinidadian woman who is missing and feared dead is giving me cause for concern. In Jamaica, it is far too easy for foreigners from here, there and everywhere to simply come here and set up permanent residence, while we have to turn water into wine before we can get an entry visa to some places that are mere piles of sand in the ocean! I am sick of it. Sick, because, these people come here, get into trouble (worse yet, are murdered), and further ruin our reputation, scaring away legitimate guests who would visit legally and leave us richer! I think the Government needs to revise our immigration laws now.

I am particularly miffed because Trinidad gets a free ride here. Recent reports about the trade imbalance between us and them also make me sick. They get to sell us everything from soca to soda, but we have to jump through hoops to sell them a patty. Wrong, very wrong. For all those who are touting CARICOM, Caribbean Court of Justice and free movement among Caribbean nationals, the reality paints a different picture.

On another note, I'd say it's easier for Dudus to walk free from jail than for Jamaicans to stop killing each other.

If you heard about the woman (apparently of unsound mind), who buried her 10-day-old baby, you will understand why I am so adamant that some women should not be allowed to have children. What concerns me even more is the type of man who would knock her up in the first place. These sorry excuses for manhood need to stop exploiting women like this poor mother, just to satisfy their lust. Who is the crazy person here? My only hope is that the baby did not suffer too long.